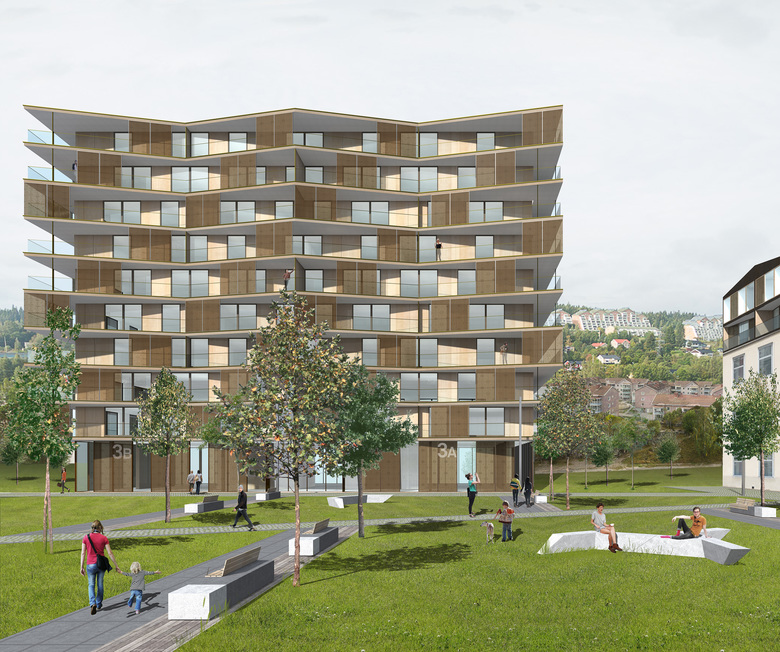 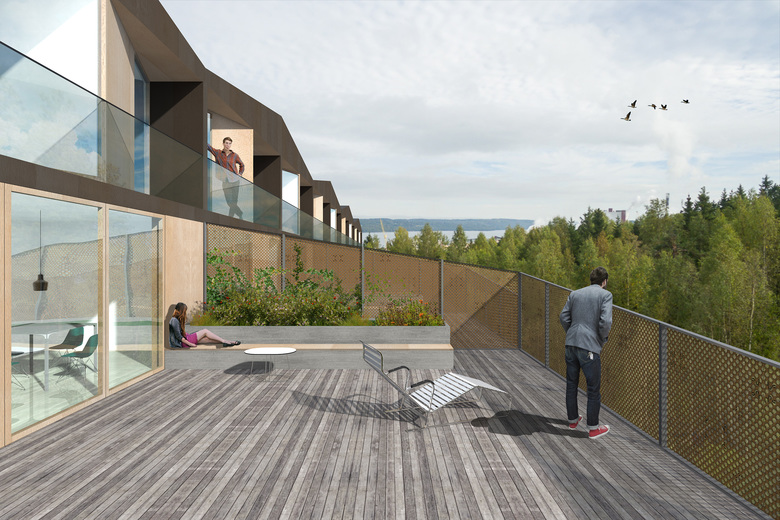 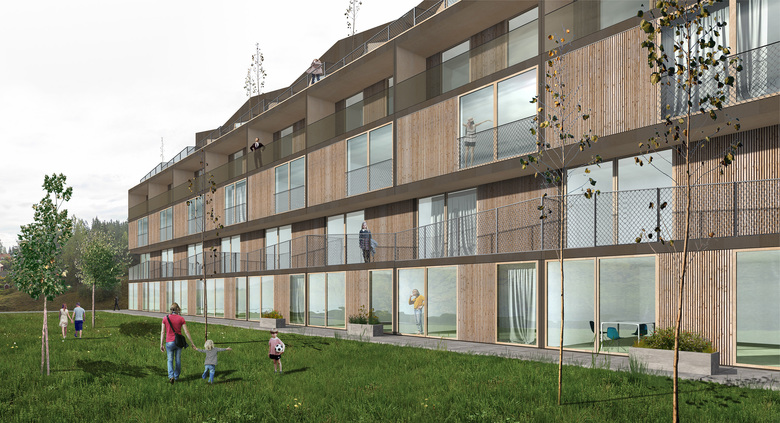 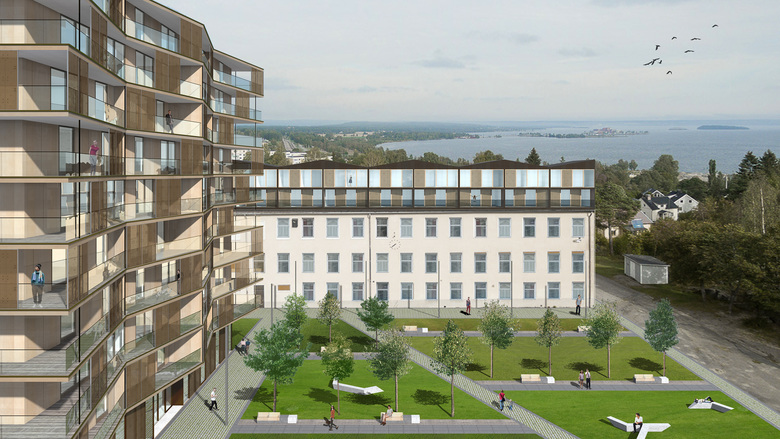 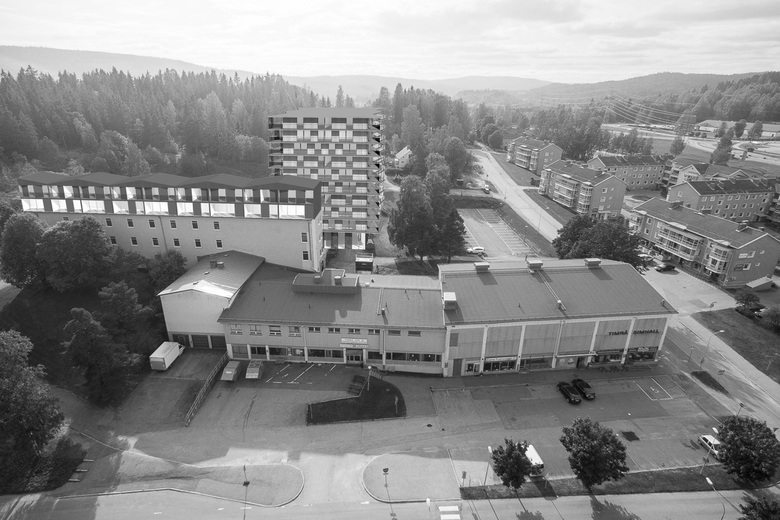 This former school was closed in 2014 and since then having considered various uses for the now derelict buildings the council commissioned a study resulting in a proposal to build a 10 storey tower at the centre of the site.

Working from this study we have developed proposals to retain and renovate the old school buildings. Including new extensions at ground level and on the roofs and at the centre the new 10 storey building, combined providing approximately 11 300 sqm of new housing. The proposals were developed in collaboration with BTJ Ecological Development.

Other Projects by Dive Architects