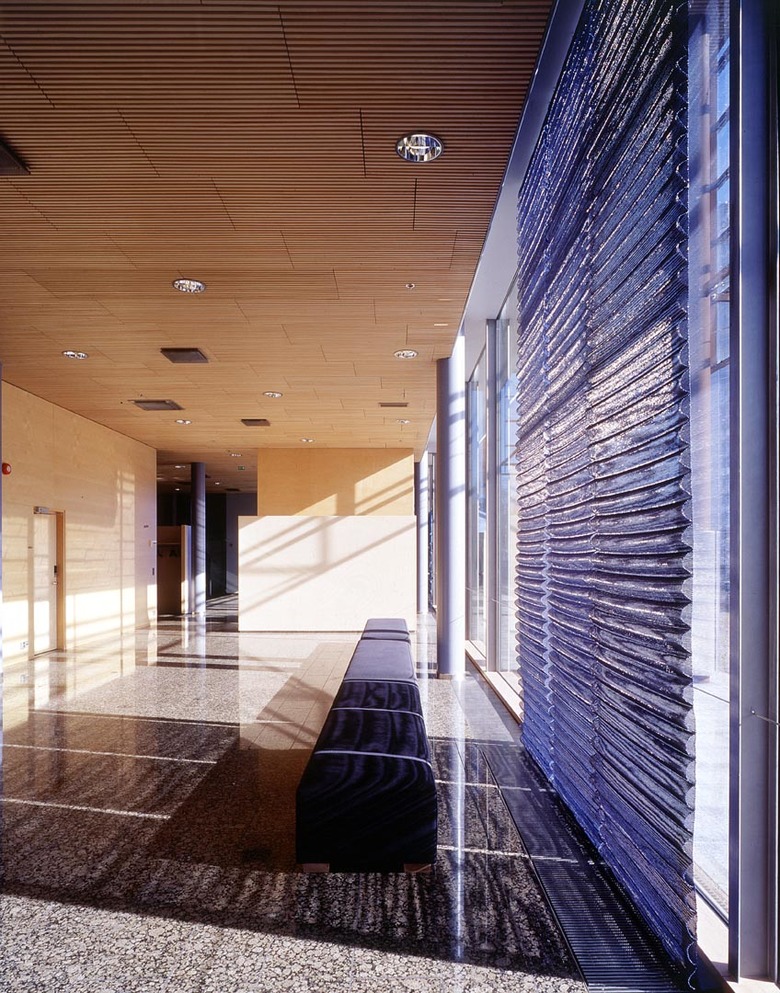 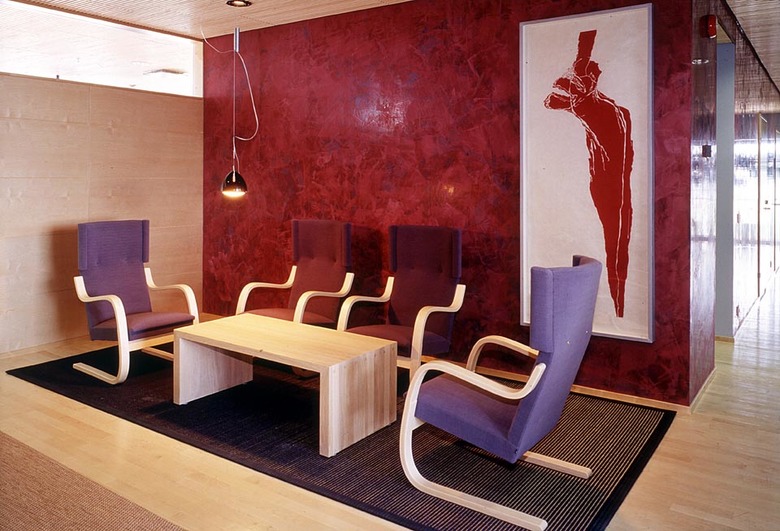 The Baltic Square Tower building project was initially schemed as a joint building of the Finnish Innovation Fund Sitra, the Academy of Finland and the Finnish Funding Agency for Innovation Tekes. A large atrium was planned to symbolise their synergic objectives, a space for a scientific exhibition serving the whole cluster of IT-related know-how and companies based in Ruoholahti. However, the Academy and Tekes ended up elsewhere, the atrium was leased to various services and the project was carried out as the premises of Sitra and the PricewaterhouseCoopers Finland auditing firm, which had been involved in the project from an early phase.

The building is situated in the heart of Ruoholahti, forming there a hub and a landmark. Central development issues in the design of the project were the composition and spatial effect of the low and high part, the proportions and slenderness of the tower, especially viewed from the sea – pencil-thin according to Jonathan Glancey (in The Guardian 7.2.2005) – and new ecological and technical solutions.

The frame of the building consists of steel columns and beams and intermediate floor components of reinforced concrete. The basements were cast on site, and the exterior walls are steel-structured lightweight components. The facades are almost throughout a double-skin structure. The materials are glass and weatherproof Cor-Ten steel, in parts of the tower acid-proof steel. The double-skin facade was chosen for architectural and cityscape reasons but also in pursuit of saving in the HPAC investments and energy consumption, diminishing the impact of weather on the exterior walls and their details, reduce the costs of caretaking and maintenance, and improving noise protection and information security. The use of Cor-Ten was based on its ecological qualities, such as total recyclability. This material connects the building with the red-brick world of the old office and industrial milieu of Ruoholahti. Cor-Ten is technical but simultaneously authentic and “robust”, like a natural material.

In relation to the development programme of the Rautaruukki company, the project involved an innovative use of steel from frame to details. Structural details used here were published as general design guidelines. A demanding spot of collaboration between the architect and the structural designer was the load-bearing structure of the atrium, whose lightness was achieved by means of a constructive form as well as by maximising tension units and minimising pressure units. The office area solution is based on the open building principle, where structure, vertical blocks and technology limit the adaptability and future uses of the building as little as possible.

A 5,500-kilo log sauna built by the Fiskars Village cabinet makers was lifted to the 15th floor by a huge crane. The novel joints of the sauna, based on equal torsion, and various furnishings for the special spaces of Sitra were created in collaboration with the cabinet makers.