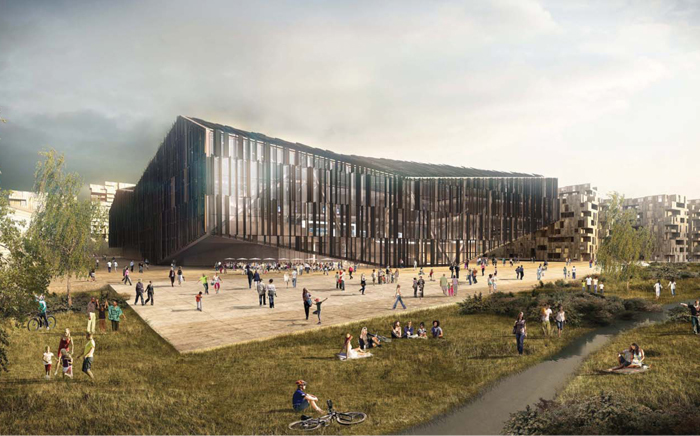 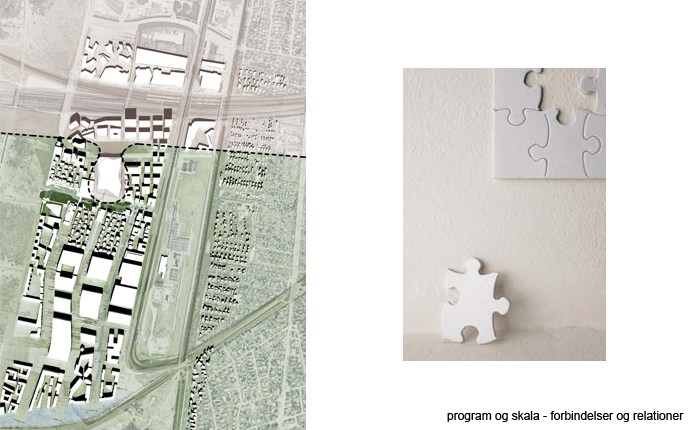 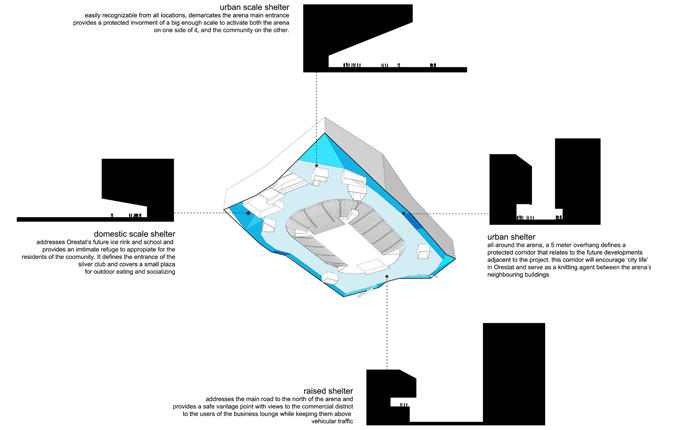 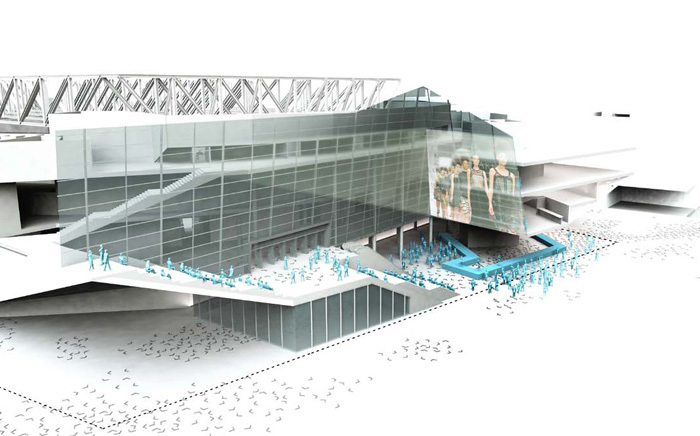 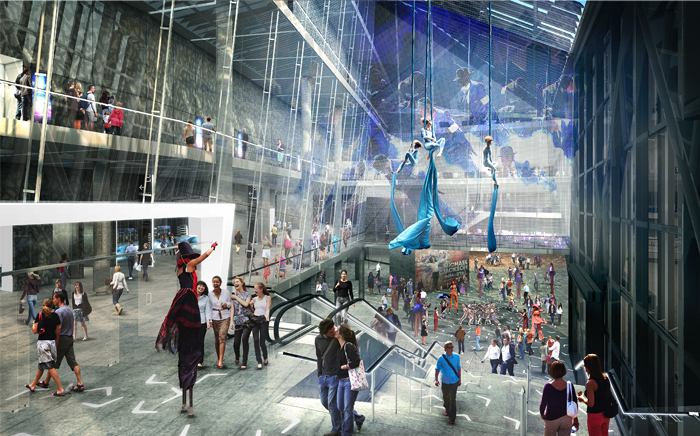 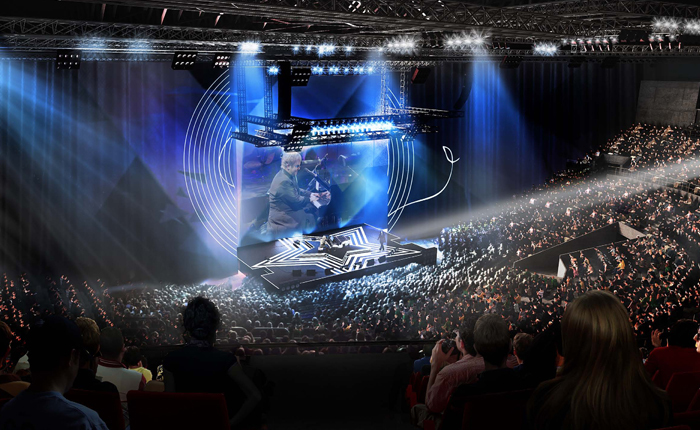 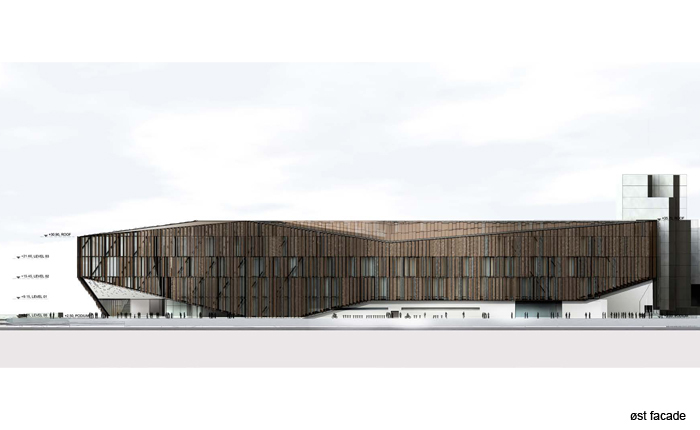 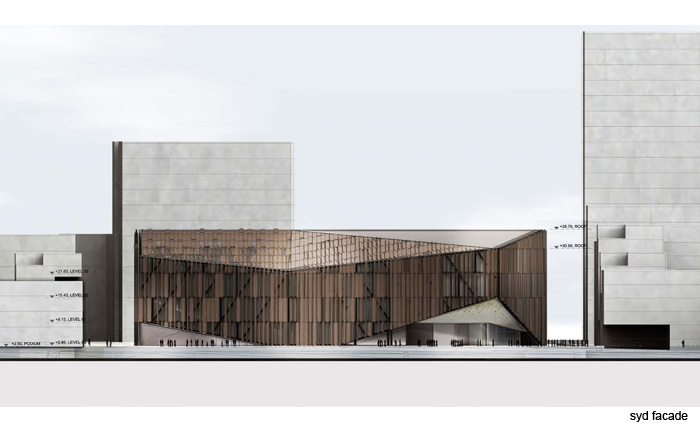 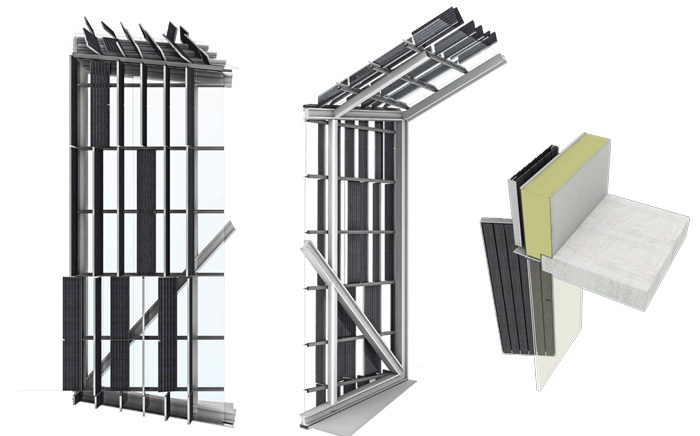 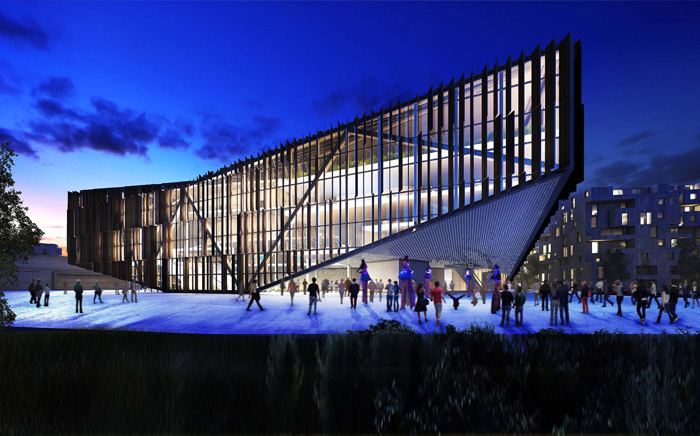 The Arena of today, indeed tomorrow, is no longer the independent venue functioning as an isolated element of the city reliant upon a limited number of sporting tenants and the occasional entertainment function. It is the heartbeat

of new development, the social hub which draws together communities and the catalyst for destinations the images of which are projected all around the world.

Each new arena should be an individual response, a bespoke solution which reflects the unique context of its location drawing on environmental, cultural, architectural and economic drivers to produce a venue which has a positive impact way beyond the physical boundaries of its facades.

It is the physical representation of the DNA of a client, a city and a region.

Modern arena design is an exercise in optimization. Traditionally public assembly venues have by definition struggled to achieve modern sustainability targets as over their minimum 50 year life, and may be in use for as little as 5-10% of the time. To date the successful arenas we have completed take the venue as a whole and optimize the flexibility and functionality of the building to attract a

diverse and varied event schedule. We believe the future of arena design lies not just in an in depth understanding of all the components of a successful arena, but in adopting an approach that considers ways in which these components

can be used independently from the whole.

At the core of the concept lies the arena bowl the ‘engine room’ of the facility, and most work historically has been undertaken to enhance its performance. But surrounding the bowl is a volume of useable flexible space, concourses, restaurants, bars, and clubs which can be adapted and designed to function as independent facilities when there is no event taking place, or host simultaneous events when the arena is working to a full capacity. Pull back another layer and we can create a new public realm in the interstitial space between inside and outside, the modified environment which is created by an extension of the building fabric and which feeds off the energy of the event and the architectural treatment of the building. Then there is the zone of approach, the urban fabric which connects with the arena, and the manner in which the architecture responds to the adjacent spaces facilitates its positive influence upon the masterplan and adjacent uses. Lastly we are witnessing a final layer, which is the projection of the venues identity beyond the local environs through modern media. By the creation of a strong architectural form in which signature events are played in and around, the representation of Copenhagen Arena (the brand) and an association with the Orestad community in which it is located is recognized and reinforced on each occasion.

At the heart of our design approach is an understanding of the impact that our buildings have upon the communities in which they are built. The Copenhagen arena will connect with the local residents, Copenhagen city and the region generally through providing an accessible destination and a public realm which through diverse programming of events and innovative interactive artwork will create a district of

continuous use and activity.

Other Projects by Mikkelsen Arkitekter