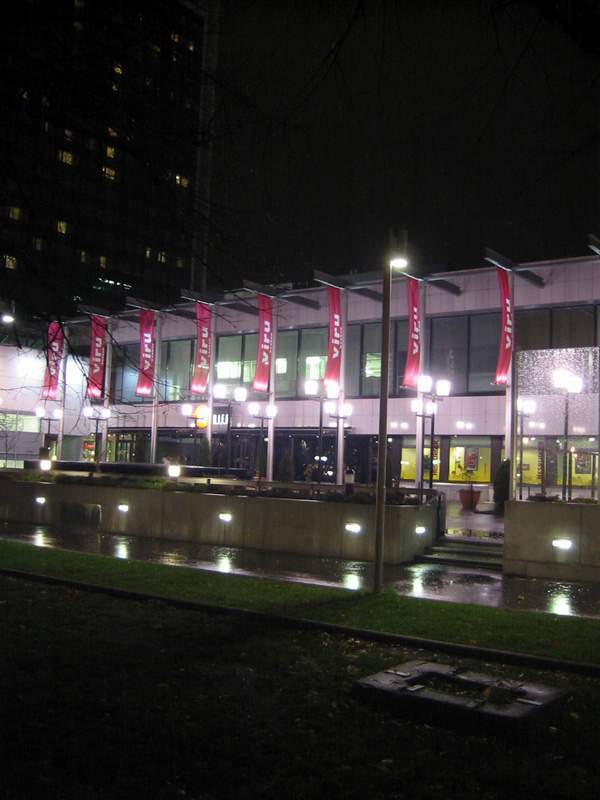 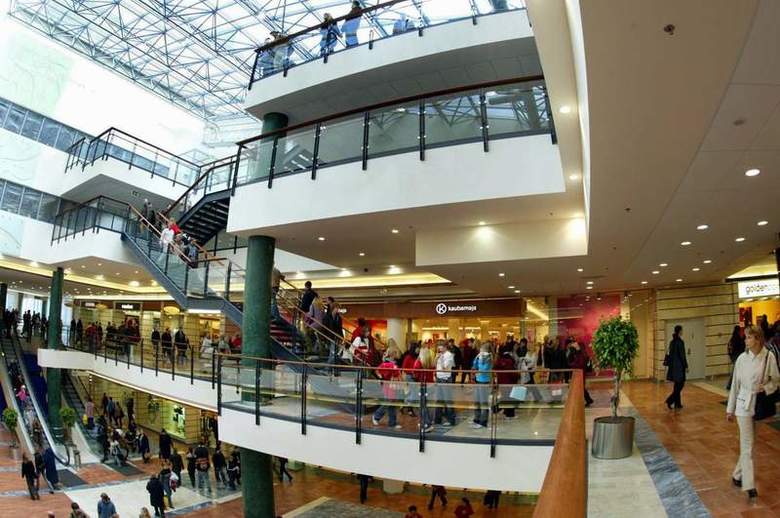 Our expertise in retail concepts and interior design has been fully utilized in this large-scale retail project in the heart of Tallinn Estonia. Analyzing the existing interior concept, Pöyry was able to work with all team members to implement significant improvements to the building circulation, tenant groupings and project identity rather late in the design process. While developing the concept through interior design for the public spaces within the centre, certain realities had been considered such as: construction had already begun, lead times for materials would be short and that the design would have to be easily understood and disseminated.

Other Projects by Pöyry Finland Oy