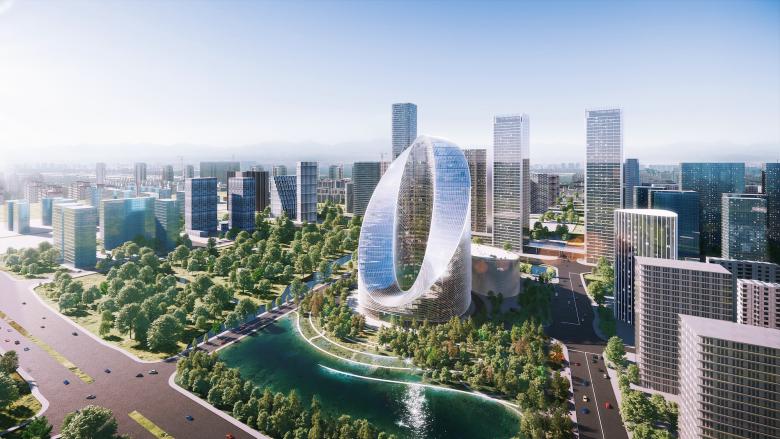 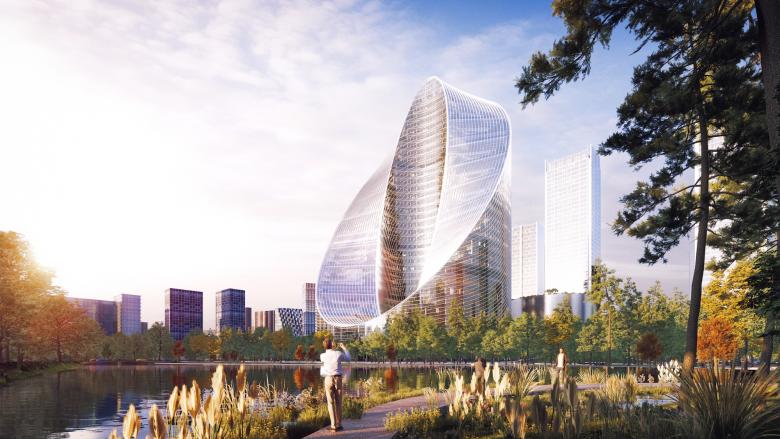 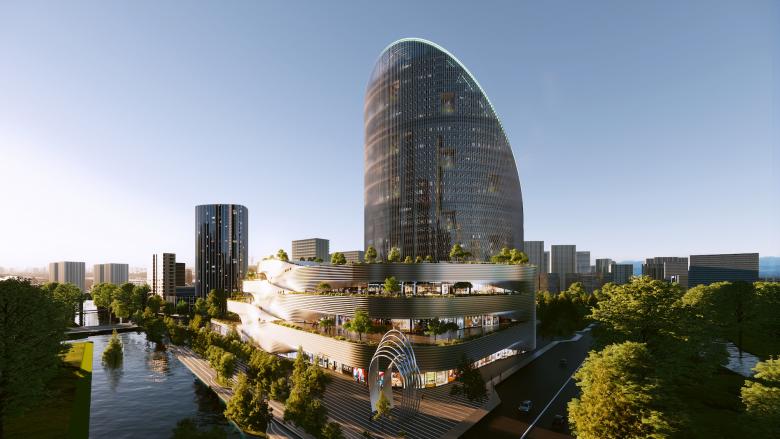 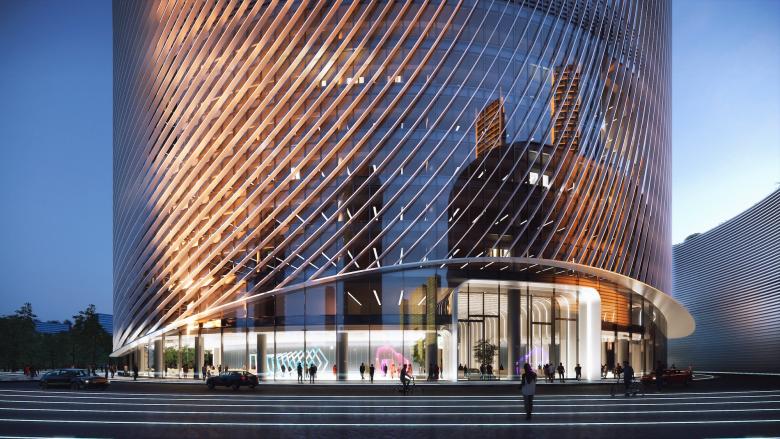 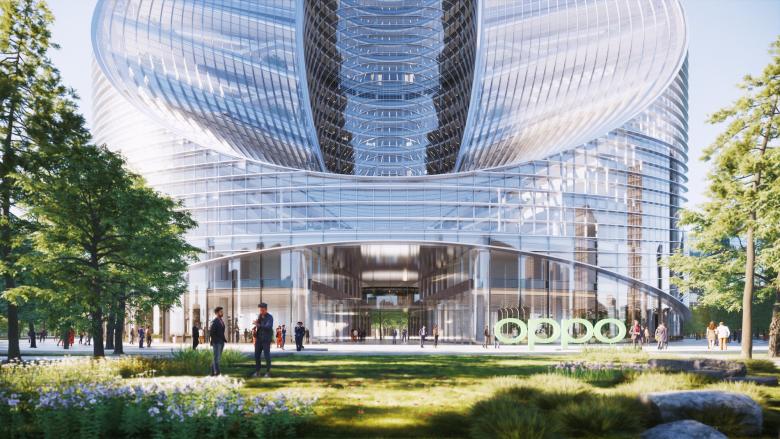 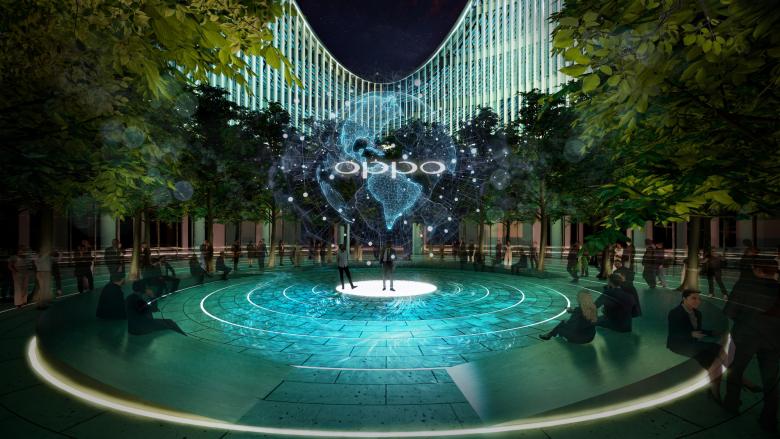 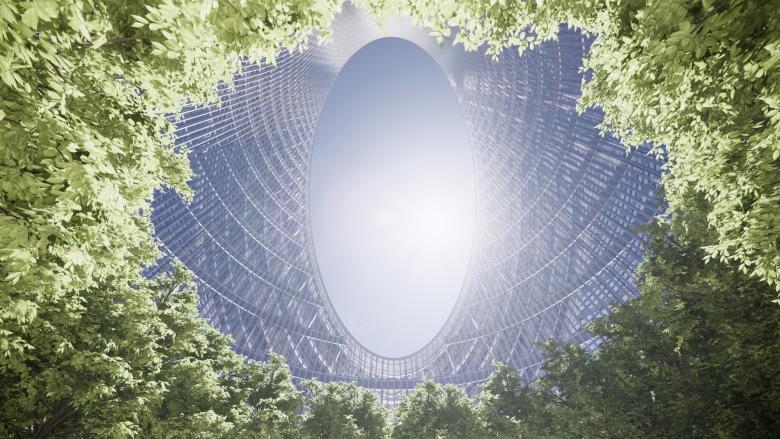 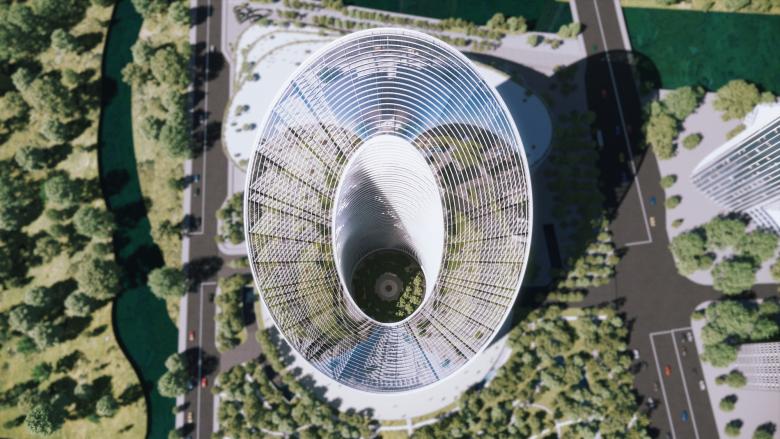 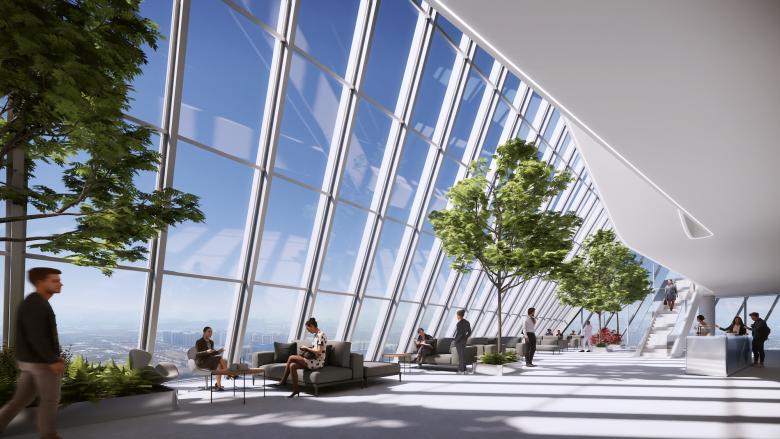 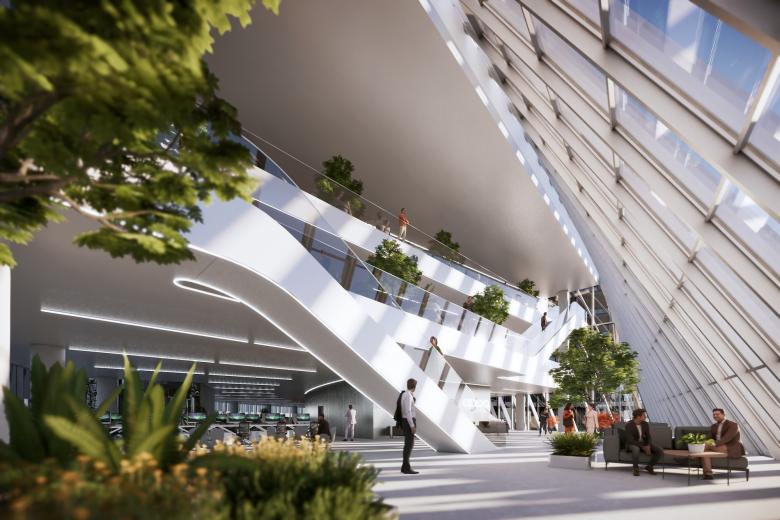 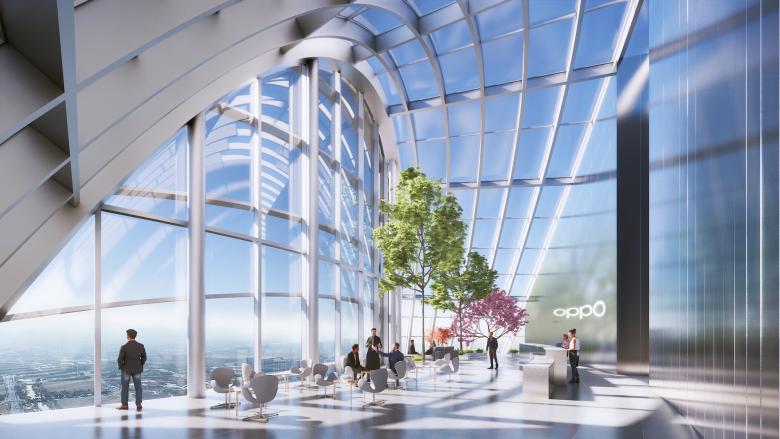 Founded in 2004, OPPO has grown over a short period of time to become China’s largest smartphone company. The setting of OPPO’s new R&D Headquarters in Hangzhou’s Future Sci-Tech City represents a commitment to the brand’s spirit of endless innovation in the pursuit of perfection. Hangzhou, colloquially know as ‘Heaven on Earth’, is not just a hub for innovation, but is also home to China’s most popular natural attractions including three of the world’s 57 UNESCO Heritage sites. The city has been shaped by a rich cultural history of technology, information exchange and trade for over 5,000 years as one of the origin sites of the Silk Road and Grand Canal.

BIG began working with the leading global smart device brand at the beginning of 2019 to create an R&D Headquarters and Masterplan. The design expresses OPPO’s mission of the elevation of life through technological artistry, with an overarching vision of being a sustainable company that contributes to a better world.

Prominently located in the heart of Yuhang District, Hangzhou, OPPO R&D Headquarters rests between a natural lake, an urban center, and a 10,000 square-meter park. As an anchor point along a major access road stretching east to west from Hangzhou, the OPPO R&D Headquarters Tower will be an iconic landmark and gateway to the Future Sci-Tech City and Hangzhou itself.