Forensic Architecture is dedicated to solving crimes against civilians, in part by analyzing architecture and landscapes based on the idea, and the awareness, that not only people but all matter has a memory, and that all memory is bound up with spatial perception.

Forensic Architecture works with evidence, aesthetically and socially. Reconstructing events in films, images and sound questions the conventional framework for presenting evidence and gives a voice to evidentiary materials and witnesses that are not normally included in established jurisprudence.

The exhibition series The Architect’s Studio turns the focus on a new generation of pace-setting architects who work with sustainable and socially aware architecture and face the challenges of globalization.

The first exhibition in the series, in 2017, was about the Chinese firm Amateur Architecture Studio directed by Wang Shu and his wife and partner Lu Wenyu, the second, in 2018, about the Chilean group ELEMENTAL headed by artistic director Alejandro Aravena. In 2019 the Mexican architect Tatiana Bilbao and her Estudio was exhibited in the series, and finally in 2020-2021 Indian architect Anupama Kundoo was presented in a show entitled Taking Time. 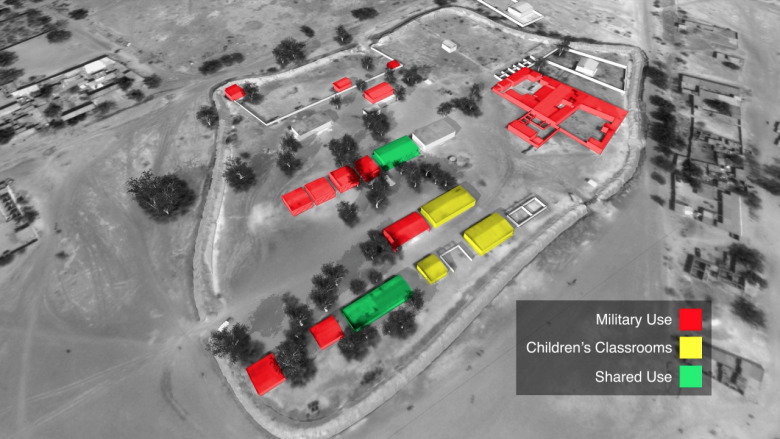