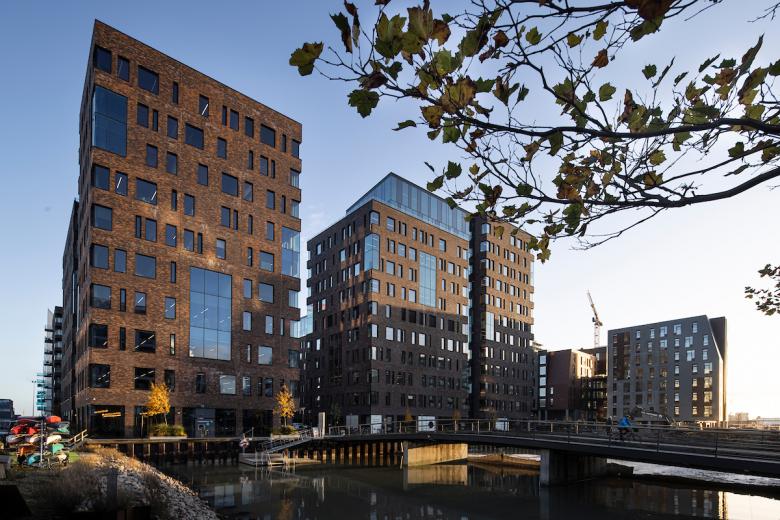 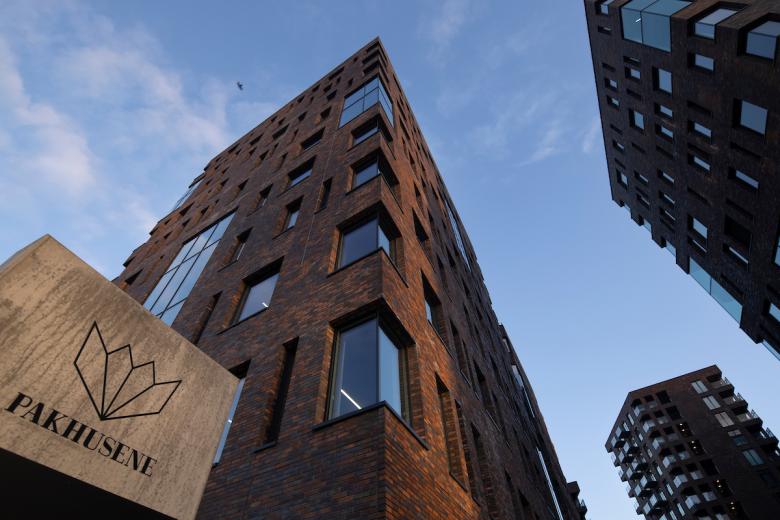 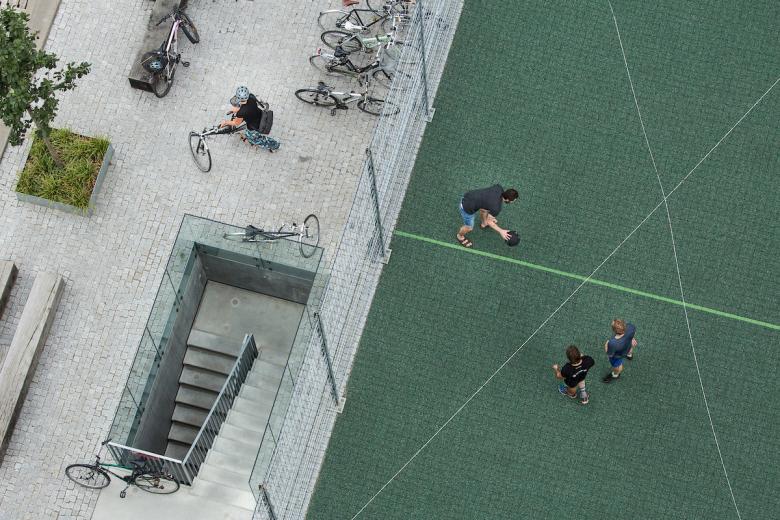 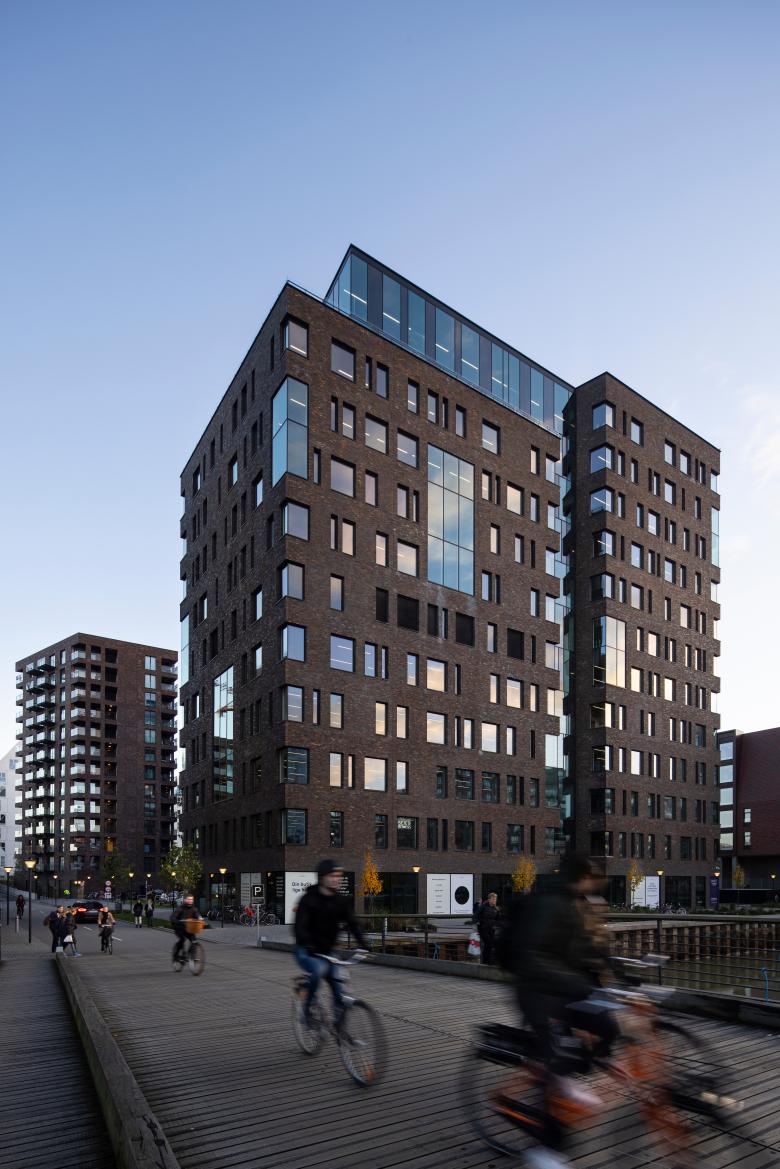 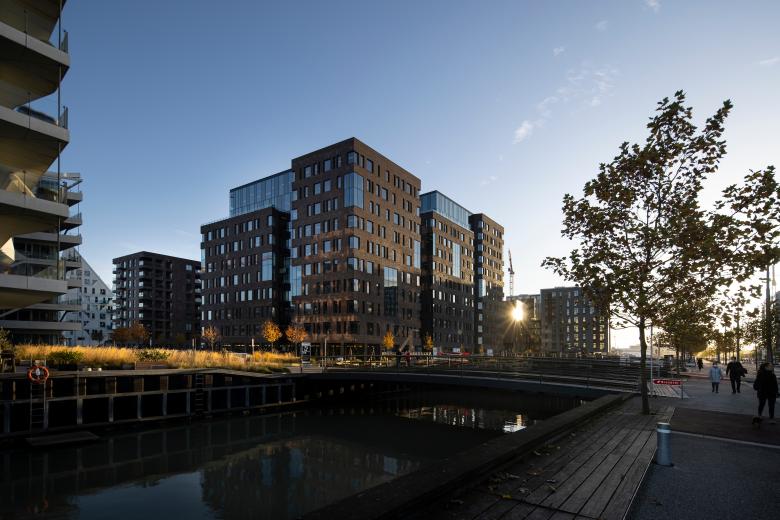 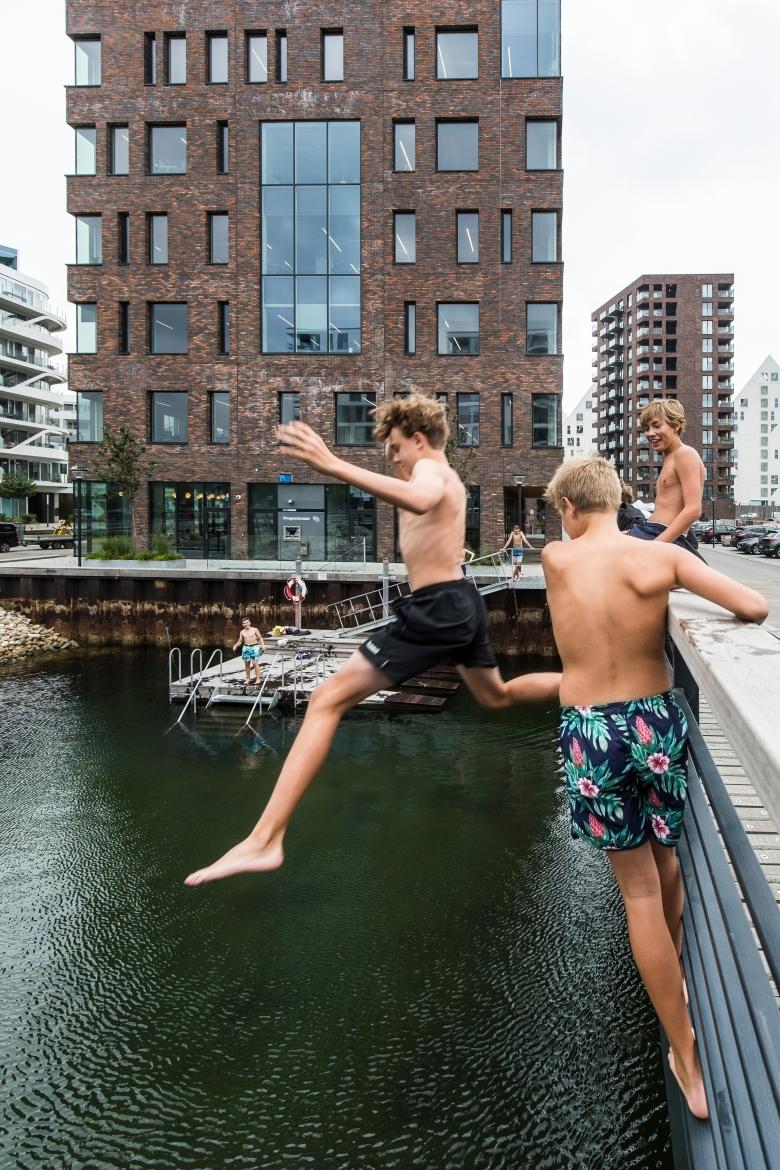 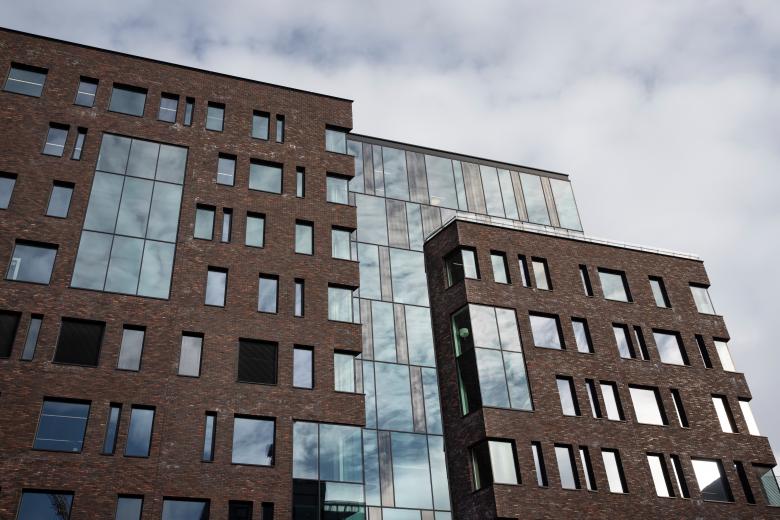 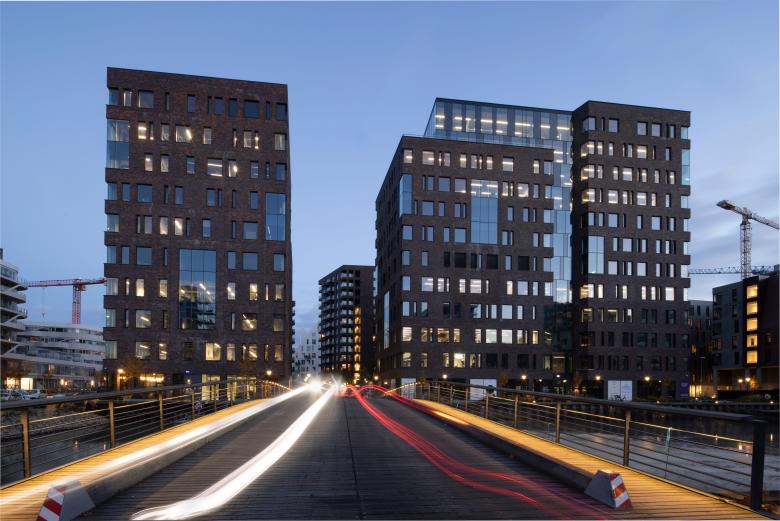 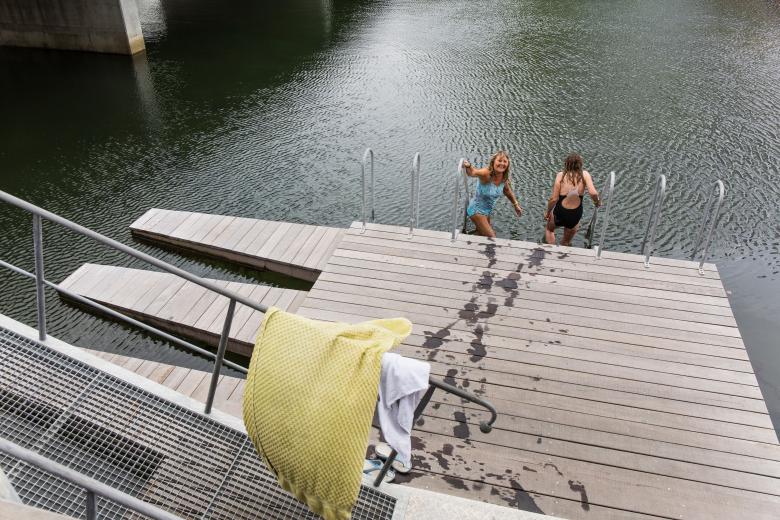 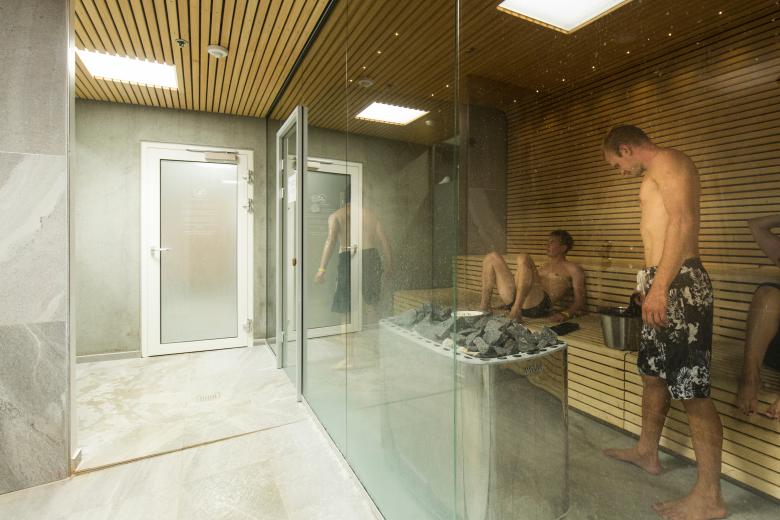 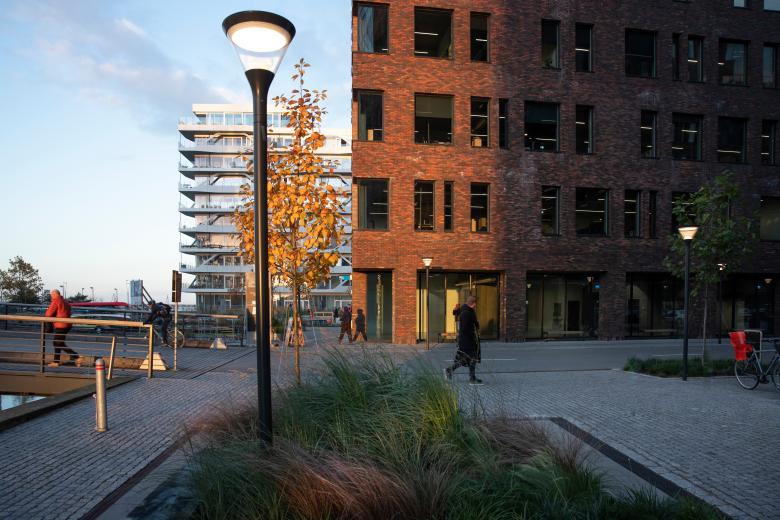 Pakhusene (in English 'the Warehouses') brings the sharing economy into the development of residential and office buildings. The result is a sustainable building based on community, benefiting businesses, locals and the city in general.

Shares a wide range of facilities
Inspired by the sharing economy, companies and residents have the opportunity to share a wide range of facilities such as a fitness centre with a sauna, harbour bathing area, canteen, meeting rooms and a large roof terrace. In the weekends, the meeting rooms can even be booked for social events, and the same goes for the canteen, which has already been used for weddings and confirmations. The overarching focus has been to design a building that is more than the sum of its parts and creates new possibilities for the development of the new harbour district.

"We have undertaken responsibility for the first stage of the office building of the future in the form of Pakhusene. With this type of high-quality construction, we will strengthen Aarhus’ image as a business city while also ensuring that pension savers get a good rate of return on their investments,"
- Michael Bruhn / CEO at PFA Real Estate.