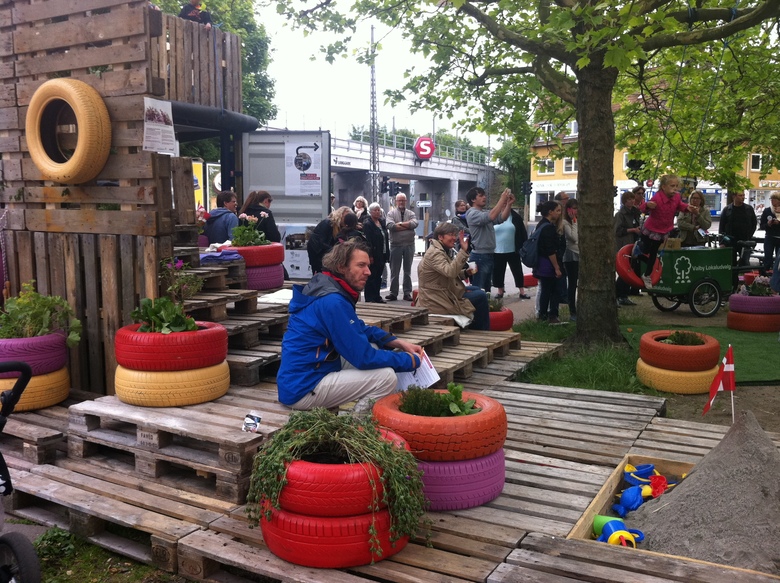 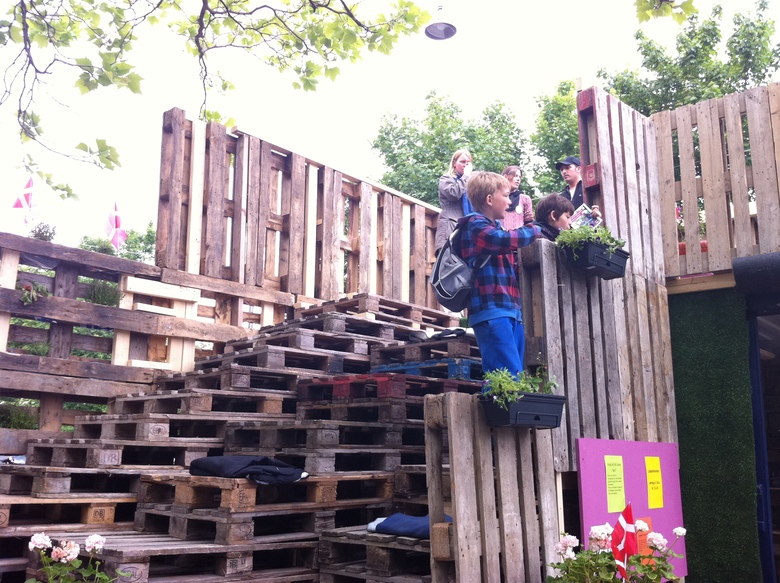 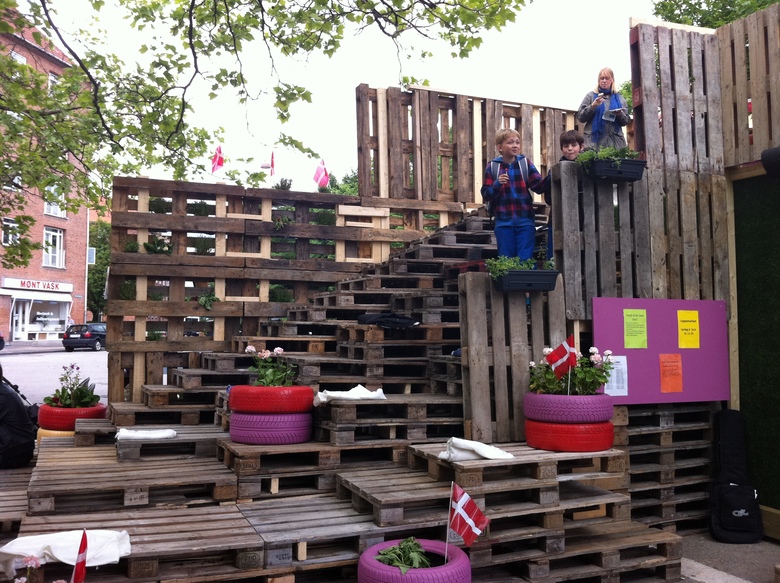 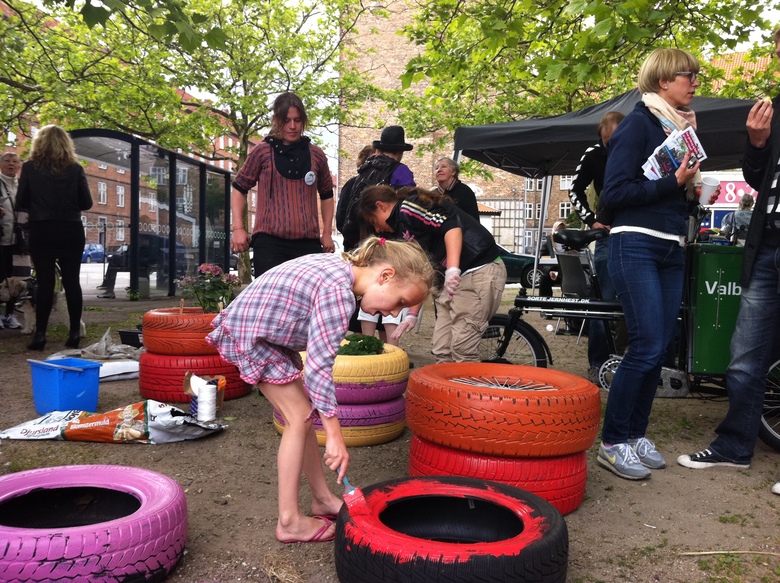 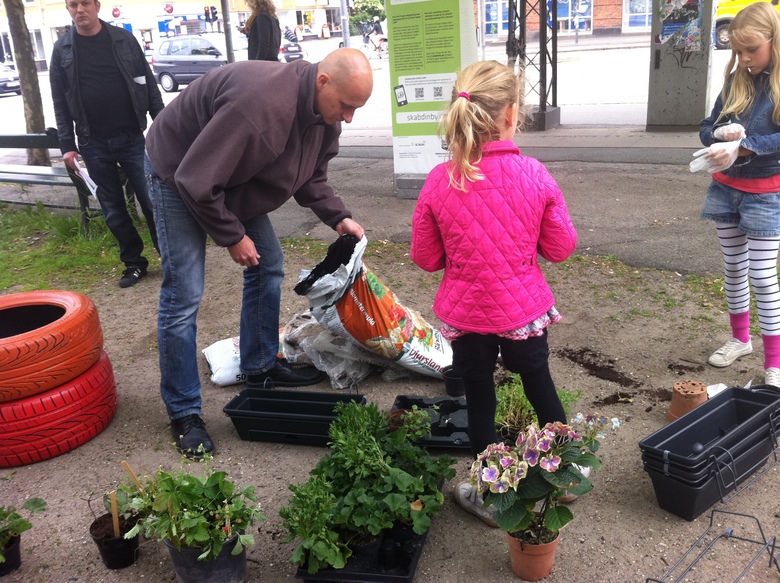 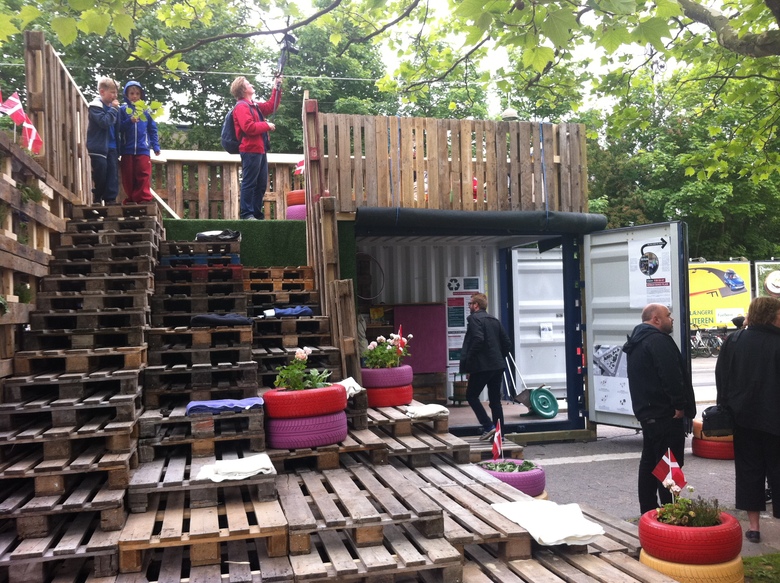 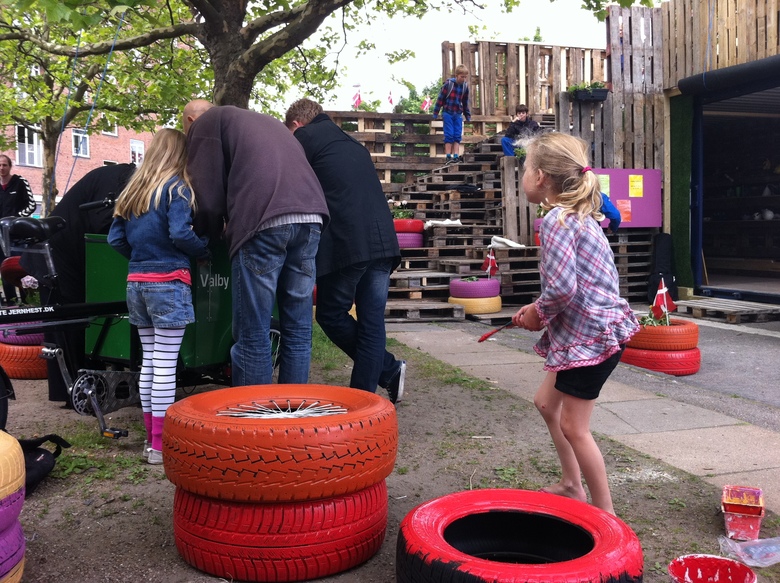 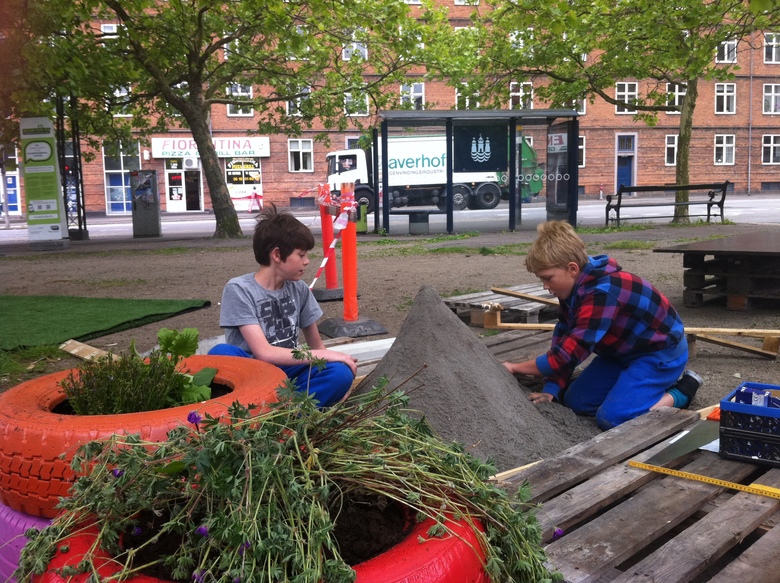 Valby Local Council, Area Renewal Old Valby and The Technical and Environmental Administration of the Municipality of Copenhagen are cooperating in creating a temporary urban installation and space with focus on recycling at Herman Bangs Square in Valby. The aim of the project is to conduct an experiment based on the vision of integrating a nearby recycling station in a new layout of the square and thereby achieve knowledge about what works, and what doesn’t. Their findings will influence their decision on whether they want to continue the work and raise money for a permanent transformation of the square. Spektrum Architects were in charge of the design of the temporary urban space at Herman Bangs Square, which is a part of a larger experiment in Copenhagen called ‘Create Your City’.

New Life In The Urban Church

Sonate In the Landscape