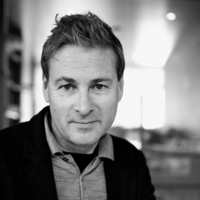 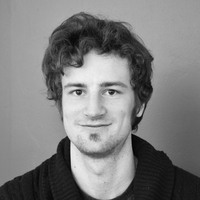 Benedikt studied at the Universität Innsbruck, Austria and ETSAM in Madrid. He joined Reiulf Ramstad Architects in Oslo where he became a key figure in RRA competition team and experienced several levels of the project process.

In 2014 opened the Reiulf Ramstad Architects branch office in Innsbruck, Austria, where he is leading the new team and committed to acquisitions in the Alpine region of Europe: Austria, Switzerland, the Tyrol- area of Italy and Germany. 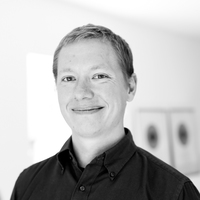 Jonas studied at the University of East London, and the Bartlett School of Architecture, London.

Jonas is also an interim lecturer for RRA, and is committed to new acquisitions and outreach activities aimed at projects in the USA and the UK. Graduate from the Royal Danish Academy of Fine Arts in Copenhagen (KADK), Denmark. Graduate from the University of Innsbruck, Austria. 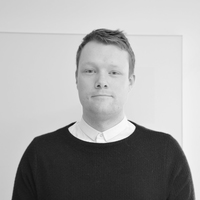