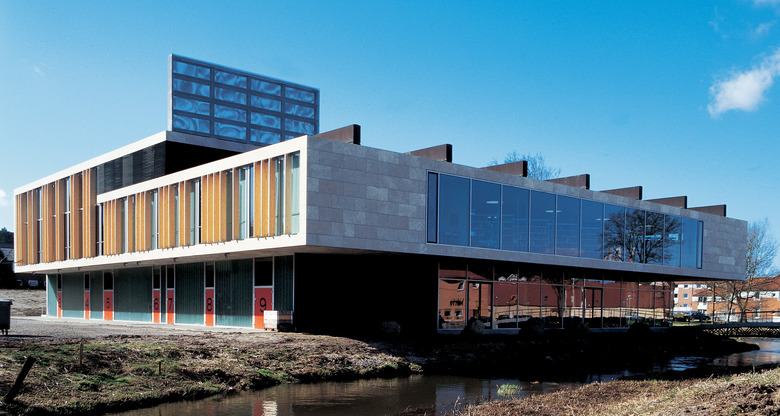 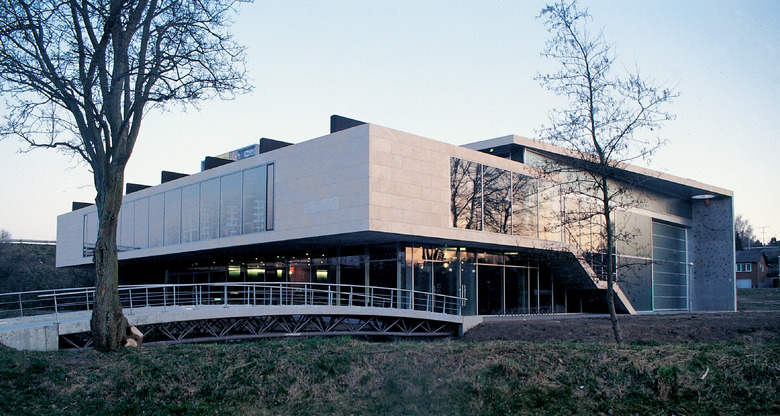 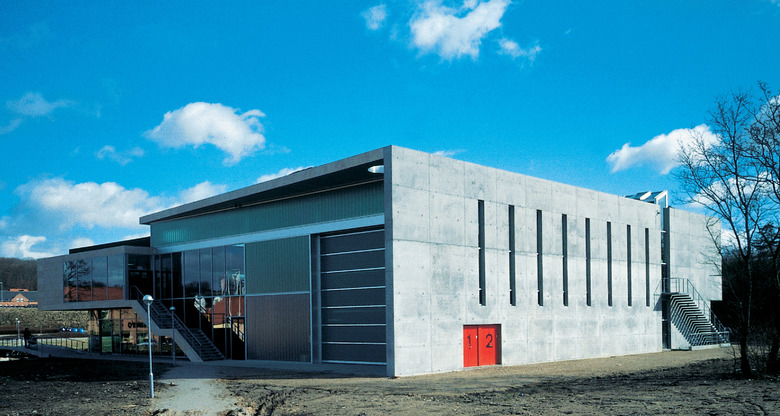 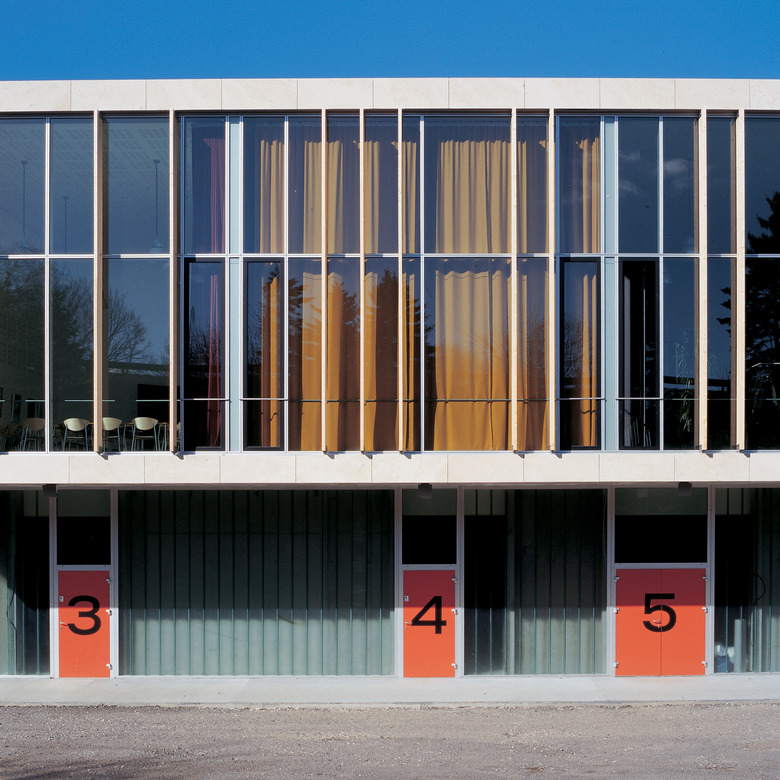 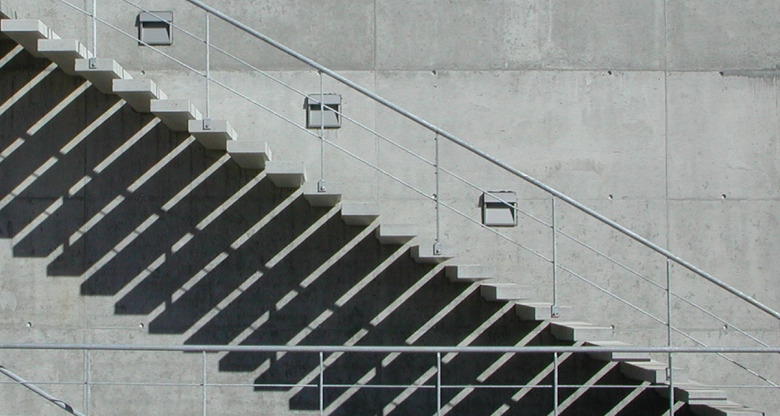 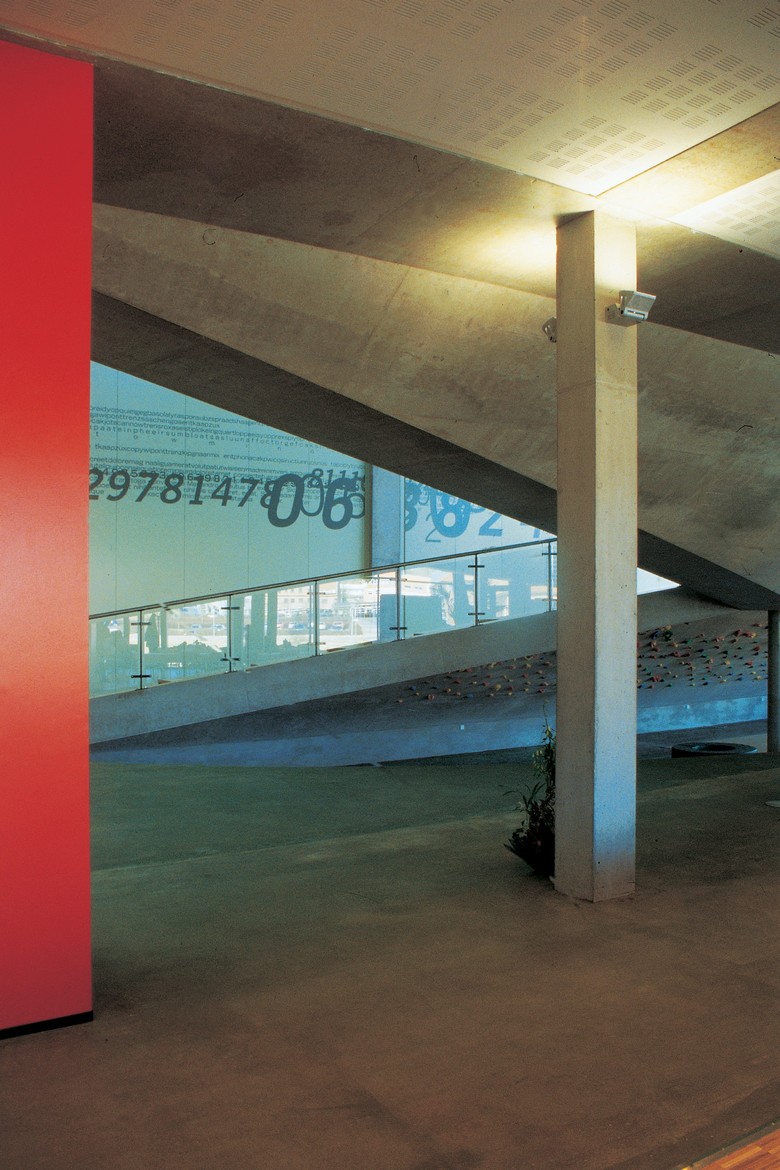 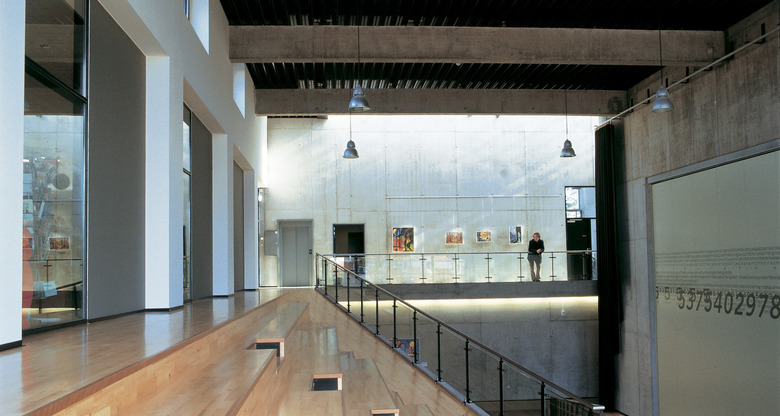 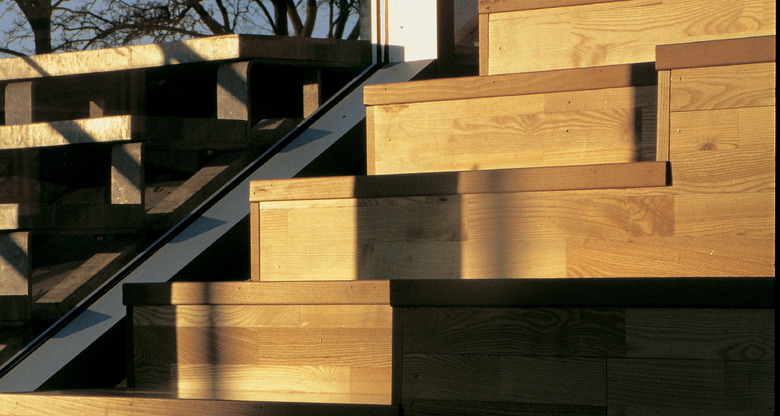 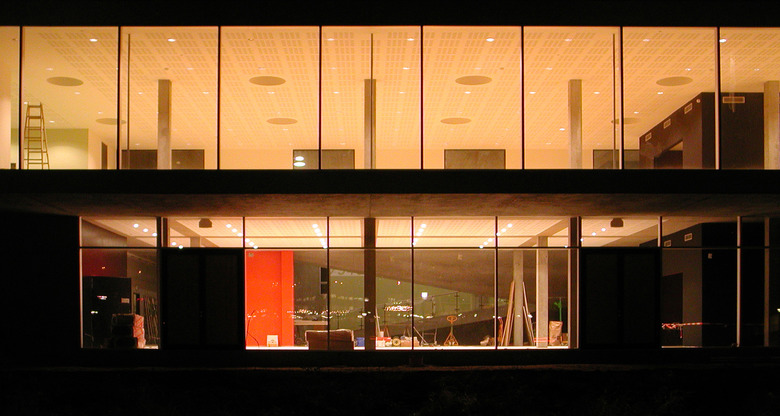 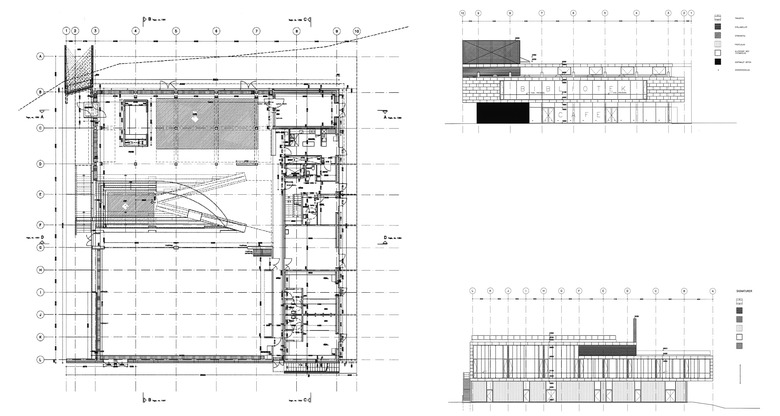 The scheme is the result of a design competition for sport and culture centre of the future. The main concept was to create a new town and park landscape across and along the Lilleåen stream and Skanderborgvej road in the centre of Hadsten.

The scheme is divided in four main parts; a multipurpose hall, library, an activity and service wing and a stairway with adjoining cafe, which functions as a link between the various parts. The multipurpose hall can be opened to the stairway by large folding doors to create a huge open, two-story space. The stairway has an integrated ramp and is formed as a grandstand. Thus the space can also be used as a theatre. The multipurpose hall can also be opened to the exterior, and thereby form a stages for outdoor summer concerts, markets, outdoor cinema, etc. the library is a partially protruding box hung by steel cables and supported by exposed concrete beams that form a rib-construction on the library roof. The roof surface, which is visible from Skanderborgvej, is planted with moss and grass.

The building get set for Mies Van Der Rohe prize in 2002.

Pulsen - Sustainable multi-house of the future