House of the City and Region 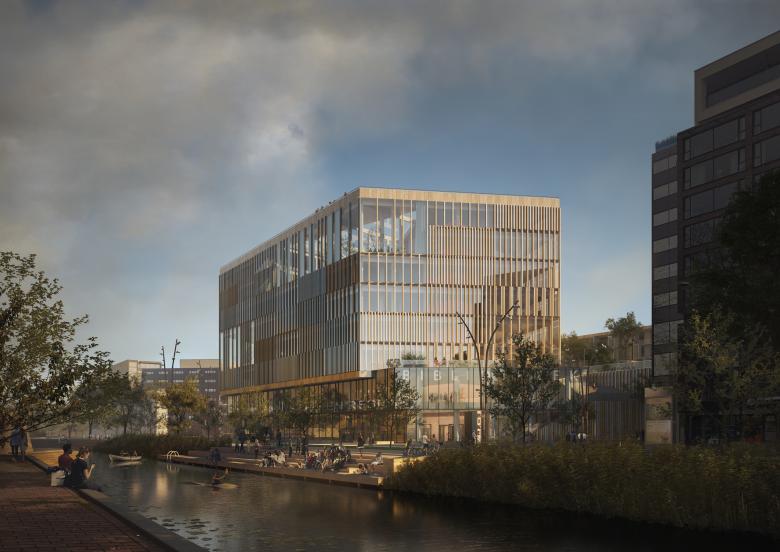 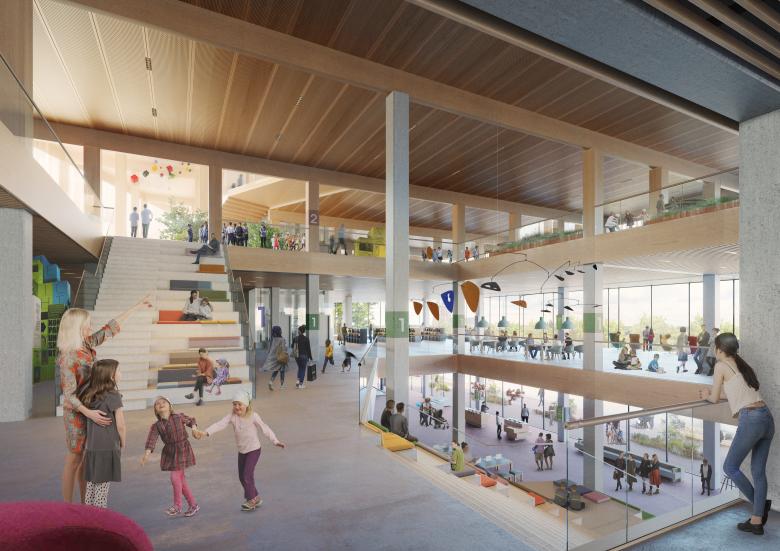 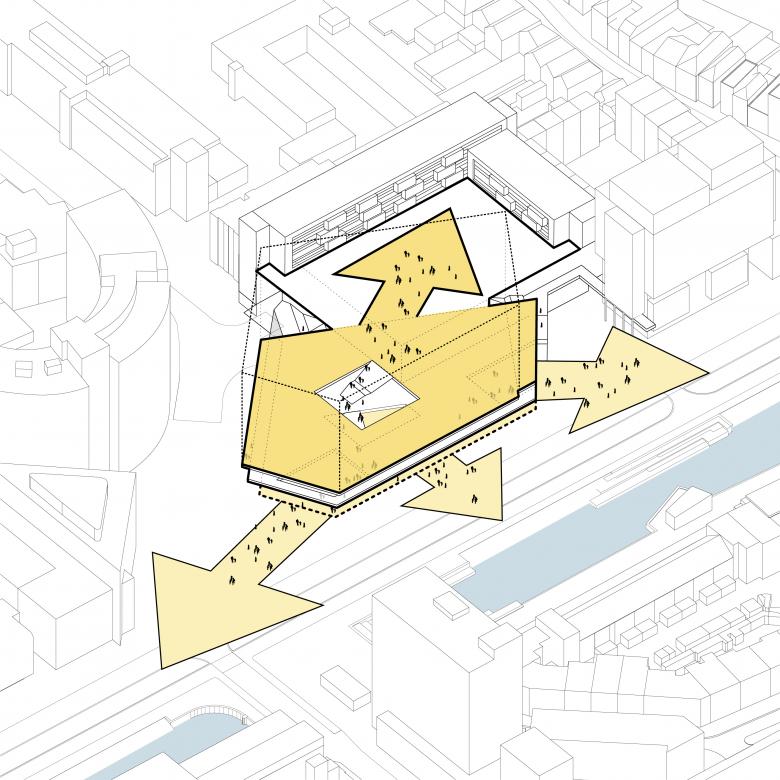 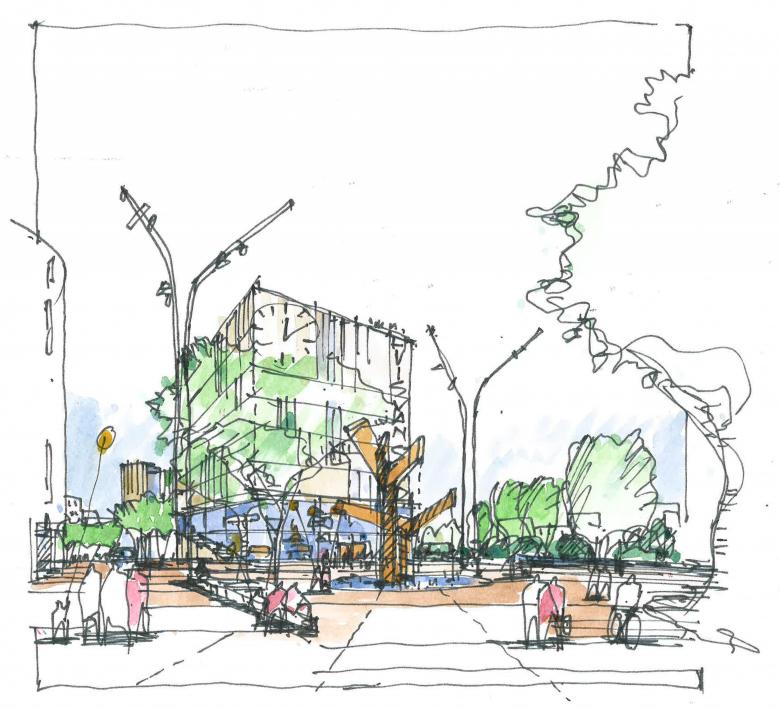 Envisioned as a prominent public hub for Dordrecht, the House of the City and Region is a 22,000 square-meter civic building that will serve its citizens. The new building will house a library, tourist information centre, a citizen's service centre, and workplaces within civil services for Dordrecht and the surrounding region. Proposed as a complex that embodies Dordrecht's identity, the establishment will function as an enabler of culture and an environment for innovation and creativity, co-developed with pertinent stakeholders.

Designed as "the house of the citizens," the building will combine spatial diversity with physical and visual connectivity to facilitate a welcoming atmosphere for citizens, visitors, and staff. This layout creates several new public spaces around the facility to enhance the pedestrian experience, including a public square that connects with the city centre and an inviting pocket park. The building's central location near the waterfront and between the historic city centre and the train station situates the new House of City & Region as a hub for diversity, inclusion, and learning.

The robust yet warm materiality of the building provides a deliberate contrast to the surrounding office and residential buildings while promoting synergy between the various functions. Moreover, sculpted, double-height spaces augment visual connectivity.