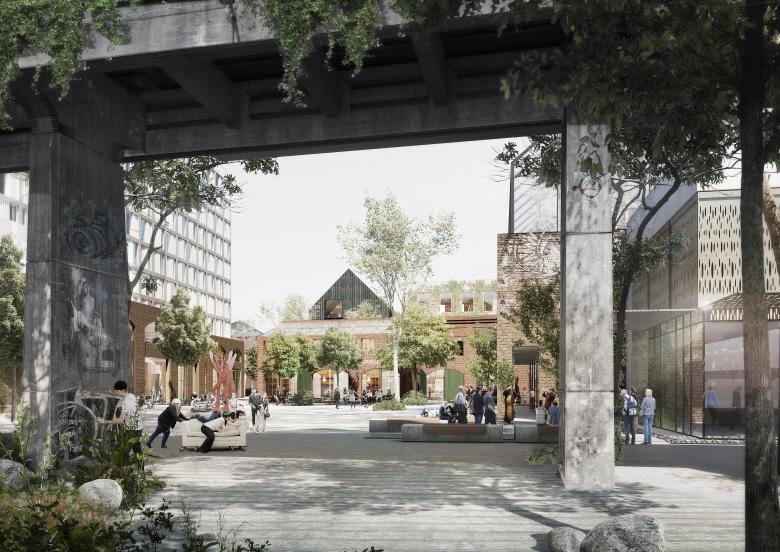 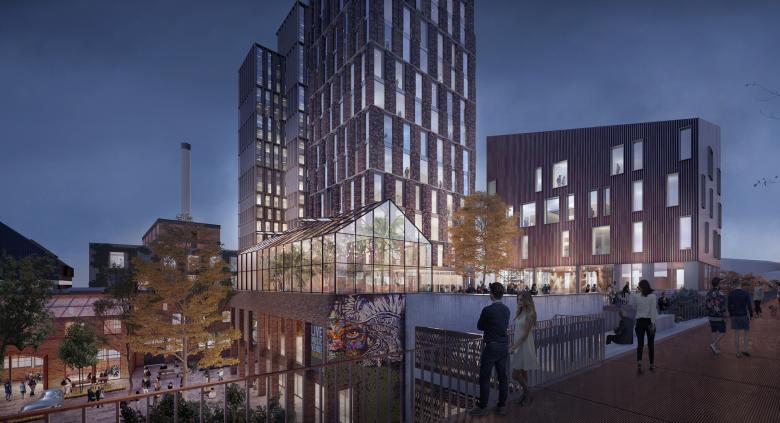 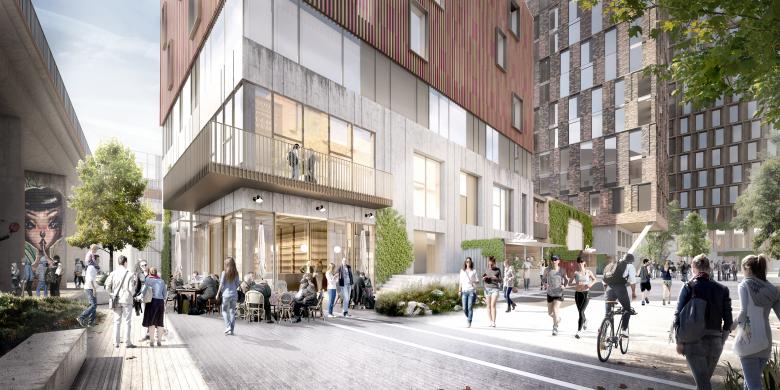 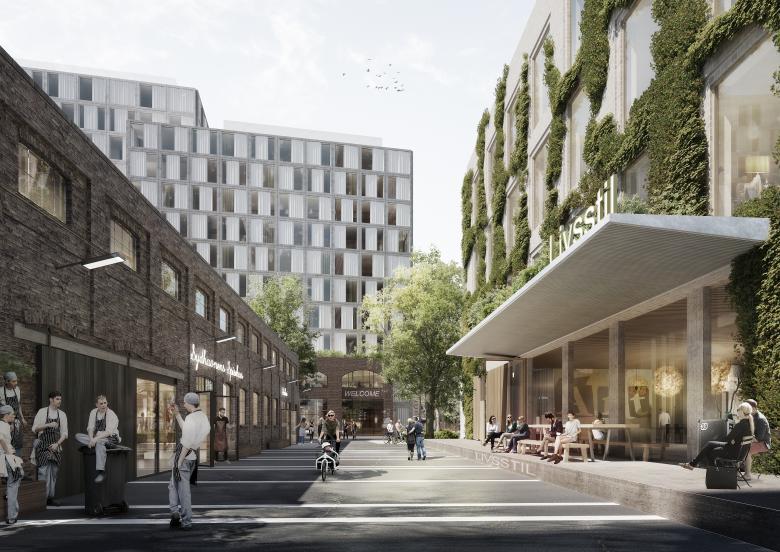 Together, we are creating a district in a completely new way - that is the vision behind the development of the South Harbour District in Aarhus, Denmark. It does not only challenge the perception of a traditional business district, but also how city living is created and turned into reality.

Getting everyone involved from the start
In a hitherto unprecedented move in Denmark, the district’s current and future actors are involved from the start of the urban development process before a master development plan or a single building has been drawn up. Businesspeople, entrepreneurs, artists and the socially disadvantaged - all of them are involved in the development of Aarhus’ South Harbour District. The goal behind these efforts is to create a unique foundation for turning the district into a vibrant, diverse commercial area with a wealth of outward-facing functions, ranging from art and cultural production to collaborative projects with the socially disadvantaged.

A district where the urban life starts from the bottom
The fundamental idea is to create life in the district before developing the urban spaces and allowing the urban life to grow from the bottom up. This creates a solid foundation for further developing the already diverse area, which is packed with enthusiasm and creativity. The ambition is therefore to strengthen the existing professional communities and create new ones - in areas such as food, fashion, art, music, animation, gaming and education - and thereby encourage the emergence of a district with a commercial ecosystem of an international calibre; a district that provides the opportunity to retain and develop new talent in Aarhus and which steps into its own as an integrated part of the city. Last but not least, the goal is naturally also to open the area up towards the rest of the city.

"The winning proposal contains a clear strategy for art and cultural production combined with a development strategy for the creative industries, where different disciplines benefit each other, share facilities and are seen in the context of the entire area and the rest of the city,"
- Rabih Azad-Ahmad / Alderman for Culture and Citizen Service in the City of Aarhus