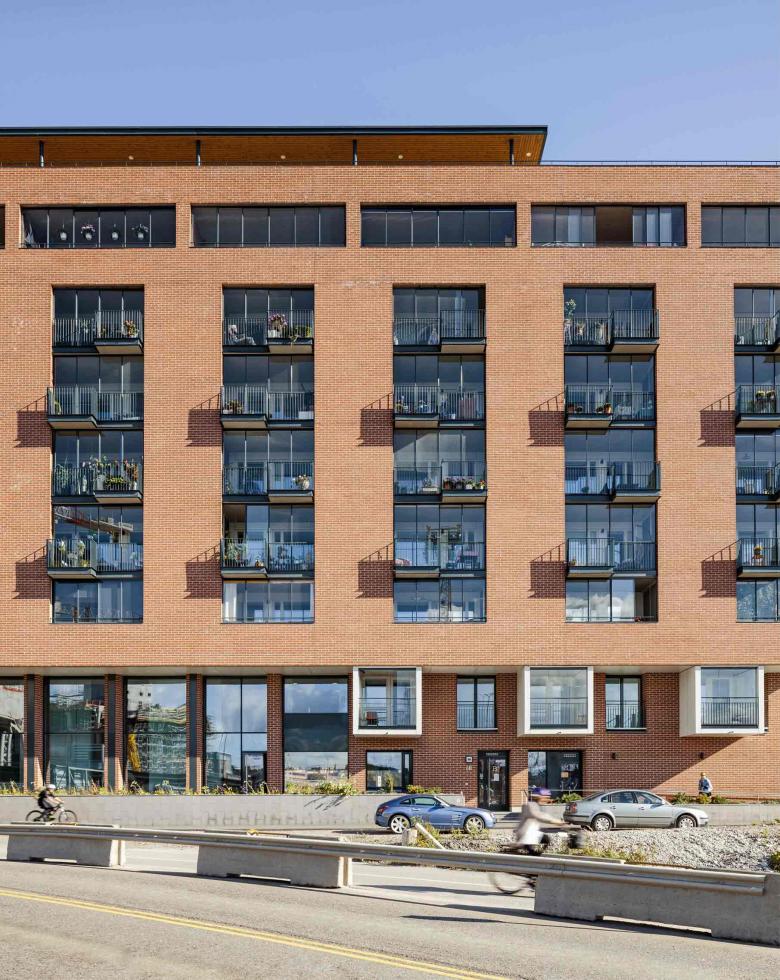 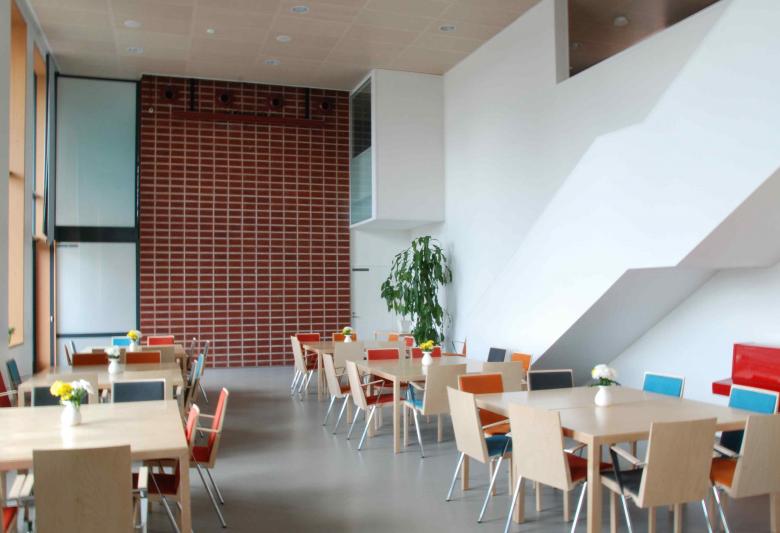 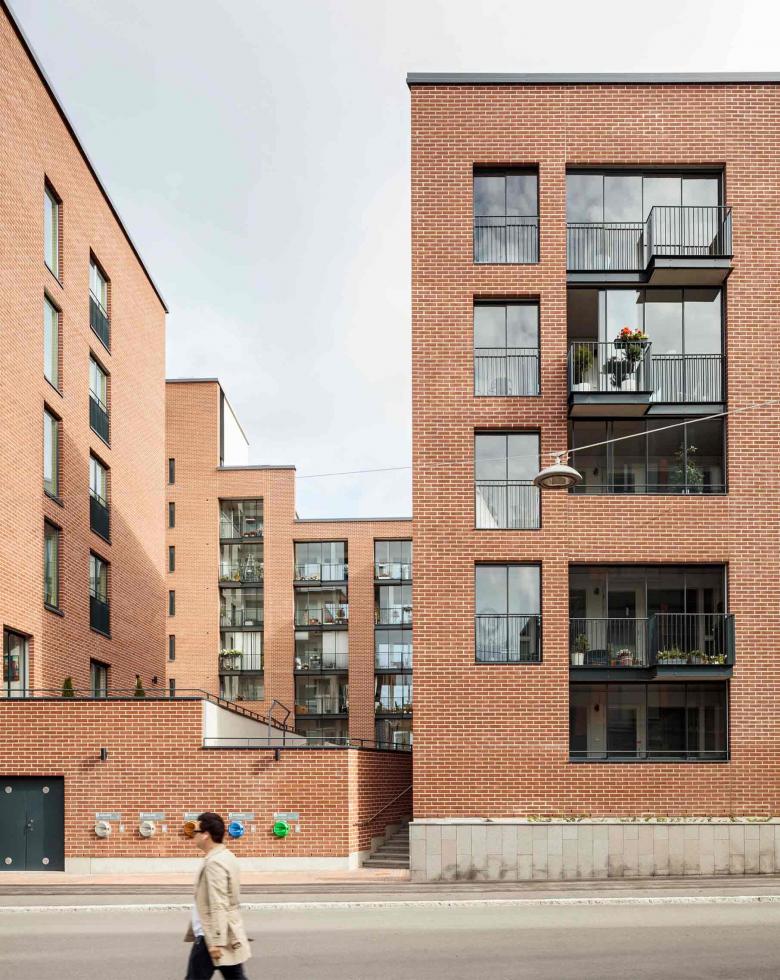 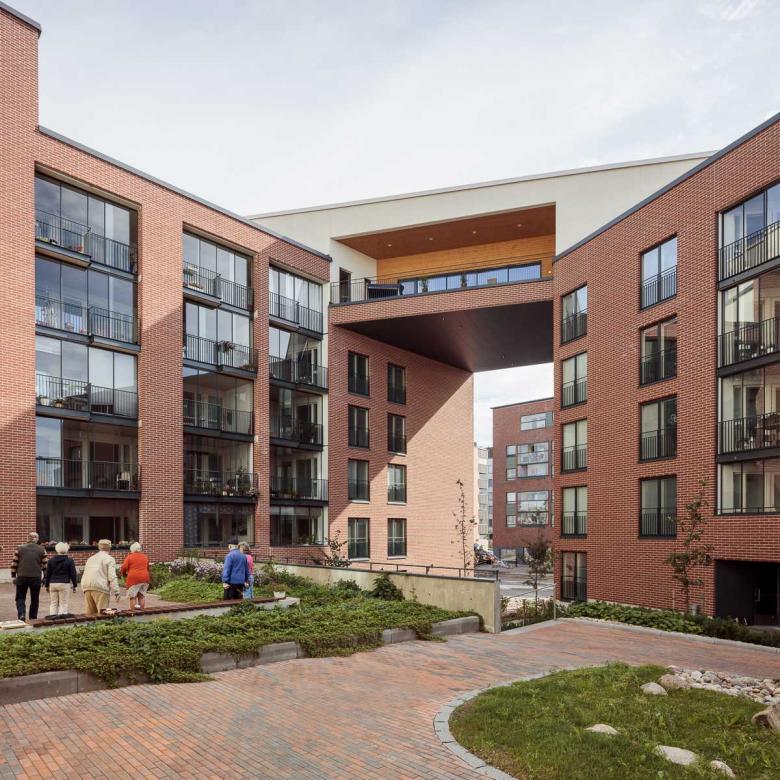 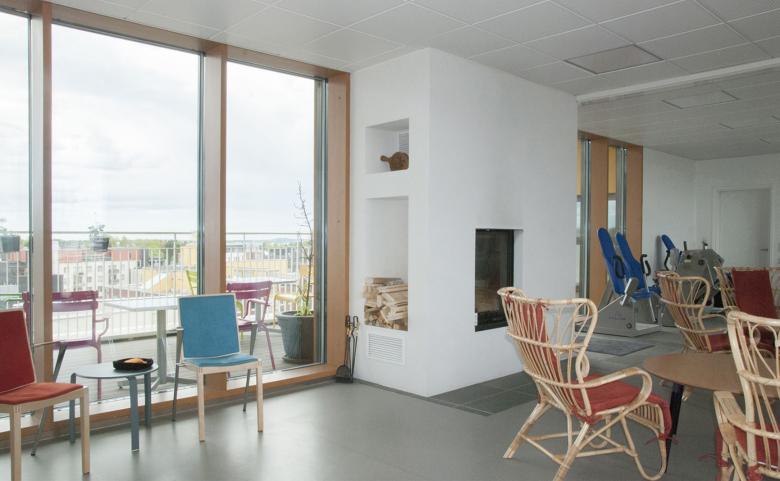 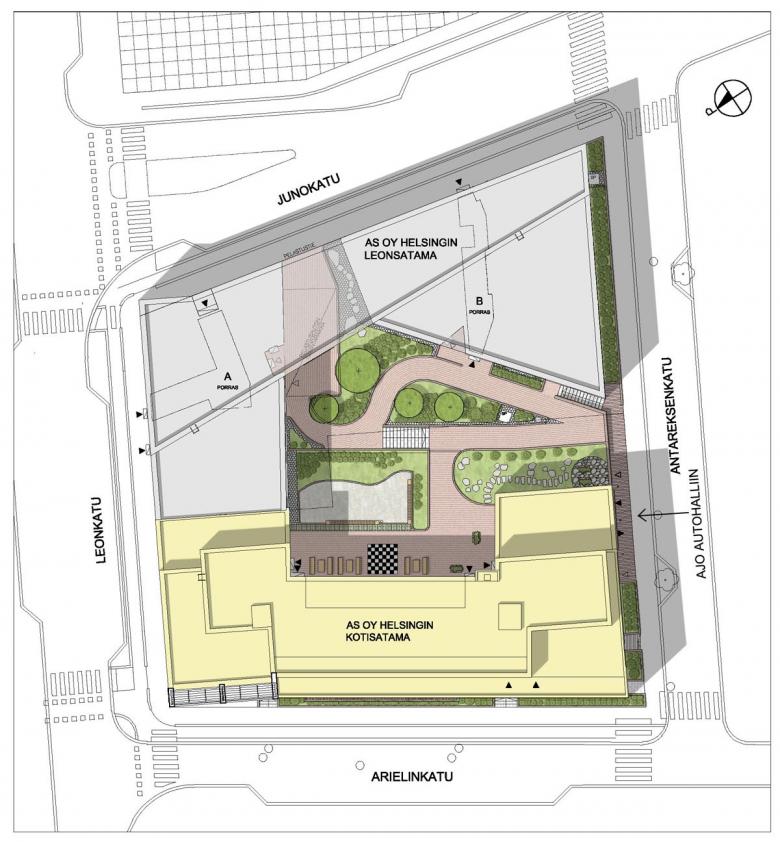 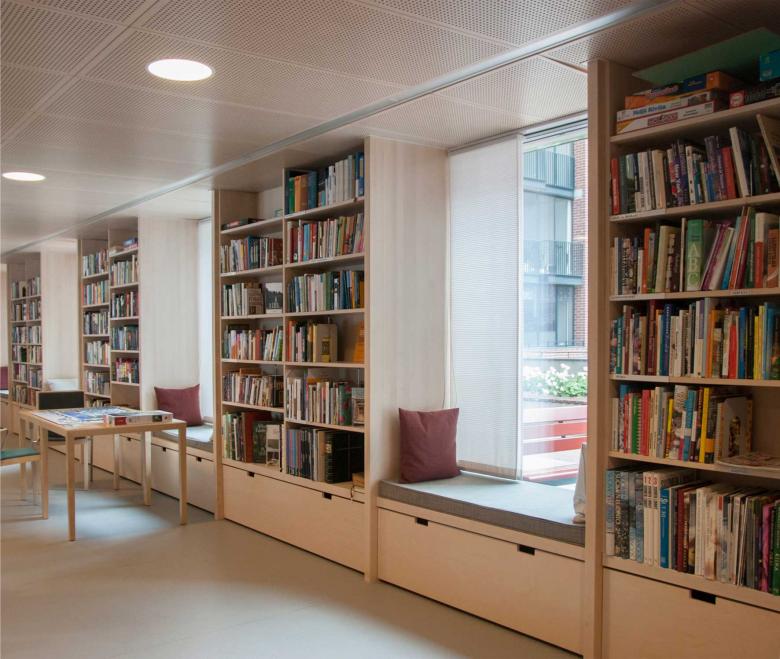 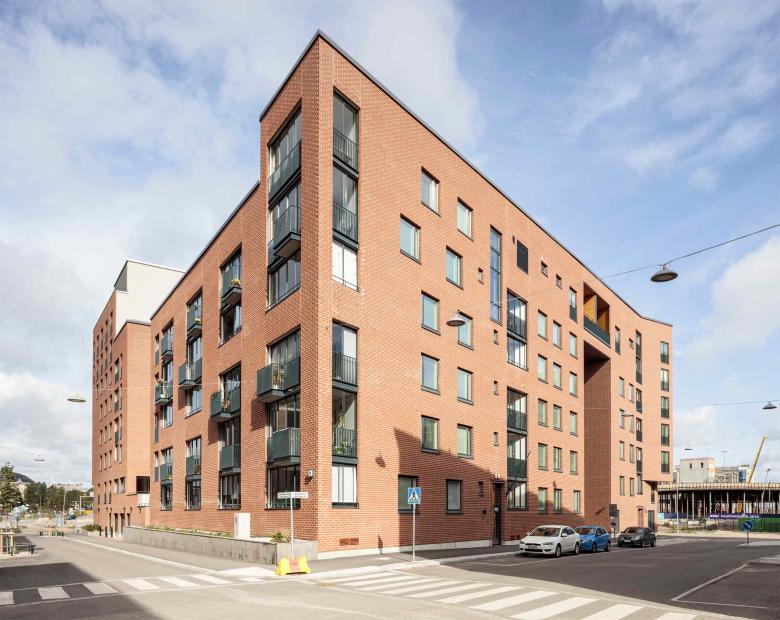 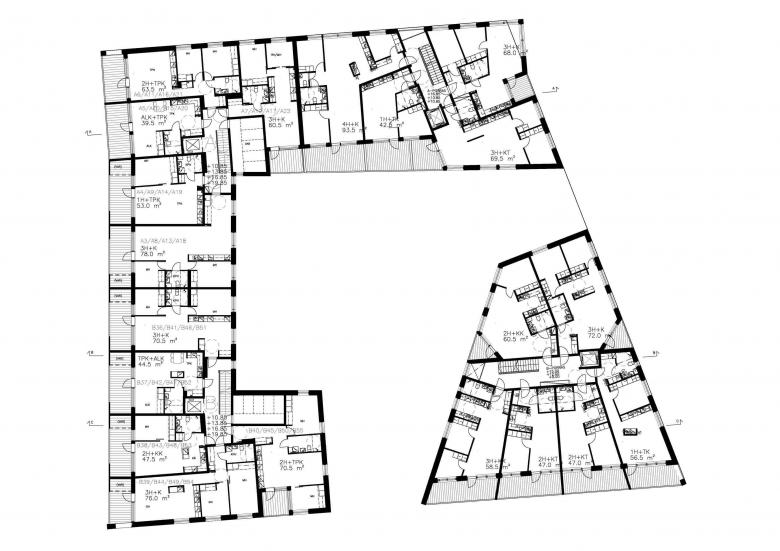 Kotisatama (meaning home port) is an owner-occupied housing community for middle-aged and elderly people in the Kalasatama redevelopment area on one of the new Helsinki waterfront development sites.

This is the second project by Aktiiviset Seniorit (Active Seniors Association) for its members, who have recently retired or will retire in the near future. The requirement for becoming a resident is that at least one of the inhabitants has to have passed the minimum age of 48 years. It provides senior citizens with a new kind of living facility that is partly based on collective help by neighbours and provides many communal spaces for its residents.

The idea of the architectural design is to allow the future residents to get involved and decide the layout of the plan, the room division, the materials, and other details. A co-design method was created to enable the future residents to participate already in the first phase of the project. During the co-designing phase, people had an opportunity to discuss at length with the architects; some alternative sketches were chosen, some discarded, and some new ideas introduced.

In addition to co-designing their own flats, the residents played an important part in designing the common areas. Downstairs there is a communal kitchen, a dining room, a library, a small living area with a TV, an office, a laundry, and a bike shelter as well as storage for residents´ use. The top floor is also shared, with two saunas, an exercise room, a multipurpose living area with a fireplace and a roof garden.

The other half of the block, Leonsatama, is ordinary owner-occupied +55 senior housing by Helsinki Housing Production Department (ATT).