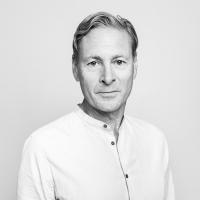 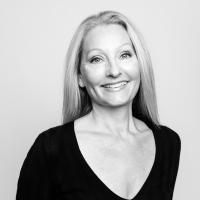 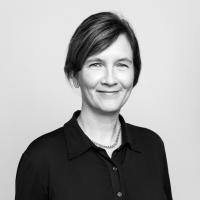 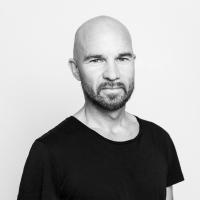 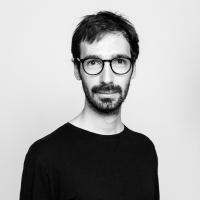 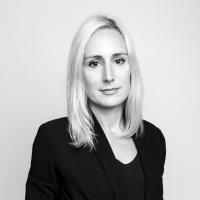 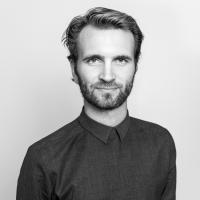 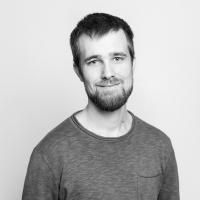 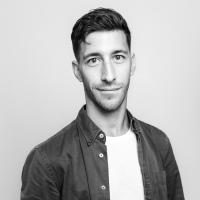 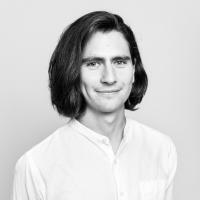 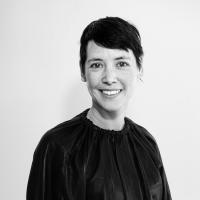 Nora studied architecture in Copenhagen Denmark – graduating with a Master in Architecture (Cand.Arch) from KADK, The Royal Danish Academy of Fine Arts, School of Architecture and exchange studies at Tohoku University of Art & Design, Yamagata, Japan 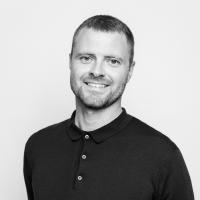 Fredrik studied architecture in Copenhagen Denmark – graduating with a Master in Architecture (Cand.Arch) from KADK, The Royal Danish Academy of Fine Arts, School of Architecture. 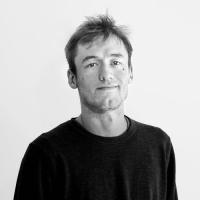 Jacob graduated from Arkitektskolen Aarhus and has previously had Internships at our Oslo and our Aarhus offices. 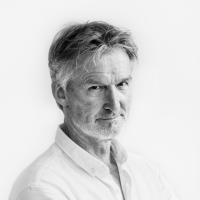 Thomas is a graduate architect from Arkitektskolen in Aarhus (AAA), 1987. The same year Thomas joined a leading Danish architectural firm and subsequently became a senior partner in the company. Thomas joined the Reiulf Ramstad team in 2019, after well over 30 years in his former firm; a change where the core values of RRA in every aspect coincides closely with the values of Thomas. 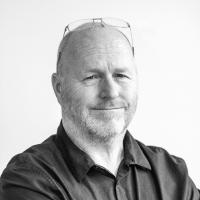 Per studied at the School of Architecture in Aarhus(AAA), and graduated in 1993. The educational journey included longer periods with architectural practice in both London and Denmark.

Per joined the Reiulf Ramstad team in 2019. Previously Per was a senior partner in a leading Danish architecture company for 25 years. To join a new team has been easy, since the core values of Reiulf Ramstad Arkitekter in every aspect coincides closely with the values that Per worship. 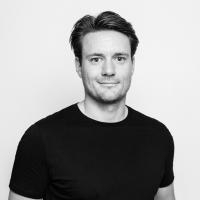 Mads graduated from the Aarhus School of Architecture, Denmark, in 2019 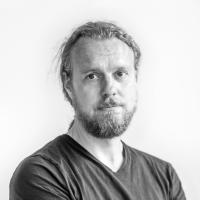 Nikolaj graduated from Aarhus School of Architecture in 2003 and later with a PhD in 2007. Nikolaj has extensive experience in BIM, project management and works as our BIM coordinator in Aarhus. 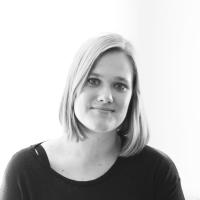 Kristine graduated from the Aarhus School of Architecture, Denmark, in 2019. Kristine was a student Internt at The Oslo Office in 2016/17